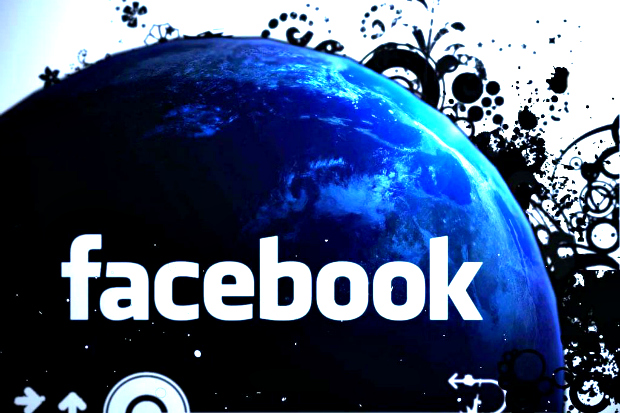 Recently, Facebook announced a variety of new features and launched a cheerily colored infographic outlining their security measures and what was immediately noticeable to researchers is their equally cheery claim that “only 0.6%” of Facebook’s one billion logins are compromised.

Under one percent of logins getting hacked doesn’t sound all that bad, in fact, that sounds relatively successful, but when broken down, that’s 600,000 logins every day that are compromised. That gave us pause. One researcher broke it down to one login compromised every 140 milliseconds.

Let’s do some more math on this. If there are roughly 312 million Americans, and the average household size (according to the Census Bureau) is 2.59 people. If you divide the population (~312 million) by the average household size (~2.6), you get 120 million American households. If 0.6 percent of all 120 million American households were broken into on a daily basis, that would be 72,000 homes per day invaded. Break that down further and you get 50 homes burglarized every minute. The FBI says there were roughly 2,199,125 burglaries at last count per year (2009) which equates to an average of only 4 home invasions per minute in America.

So if suddenly, the home invasion rate went up 12.5 percent, do you think that would be acceptable, or would Americans scream bloody murder that the world was ending, police were not doing their job, and that criminals were out of hand. Homeowners would form legitimate neighborhood watches and feel panicked at the rise in crime.

So why the lack of concern by most Facebook users? Is it apathy that we just live in a horrible neighborhood and have resigned that no bars (or security measures in the case of Facebook) will keep the home invaders (or hackers) out of our homes (or Facebook accounts)? Why is it that people understand home invasion but care not about Facebook accounts? Of course the two are different- one involves tangible property and alters lives and is much more dangerous, but the point is how disturbing “only 0.6%” really is.