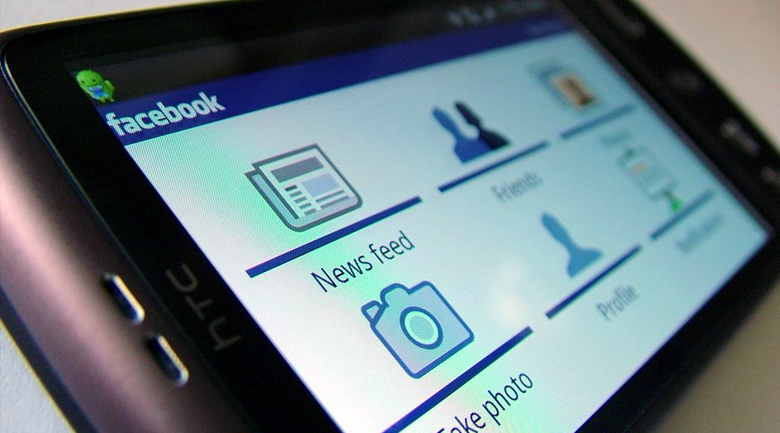 Last summer, Facebook tested their “Friends Nearby” app which when a user opts in and runs the app, they broadcast their location and can see who else nearby is broadcasting their location, which could be turned off easily at any time.

After acquiring Foursquare competitor Gowalla in 2011 and third-party location sharing app Highlight’s competitor, Glancee, the social media giant has acquired the talent and technology to really create a superior location sharing suite equipped to take on the already popular third party apps that help people connect with others around them that are not strangers.

The app will be released mid-March, and according to Bloomberg, the app will run even when it isn’t open on users’ smartphones. If Matt Landry is down on Main Street, as he nears Sandra Tyler, Sandra will get an alert that Matt is nearby and vice versa, even if the app isn’t open on their phones.

While there will likely be an opt out or a no-follow option, how Facebook launches this new app will determine its popularity or lack thereof. Based on the company’s track record of disregard for privacy settings and reputation for defaulting settings to public when they update systems, this will be a closely watched product rollout.

The upside and downside of the future app

The benefits of mobile location tracker apps have already been proven by apps like Highlight, as they make impromptu meetings more likely, and help people to be more social while already out in the physical world. Business opportunities have presented themselves, as have romantic relationships, based on an implied trust as the people connecting offline had already opted to connect through Facebook.

Like all location-based technologies, there is an inherent risk, and while Facebook could launch the app flawlessly, any hiccup that could make Facebook users vulnerable that did not opt in could be problematic for minors, abuse victims, and the like, so the privacy settings will need to default to private, allowing for individuals to manually opt in.

In this article:facebook, mobile location app