There are mixed reviews about Foursquare right now:  just a game?  what’s the point? can it help your business? or is it just a waste of time?

Like everything else, if you start with the mentality that it is a waste of time, it will totally be a waste of time – so stop reading and go find something useful to do.

A few months ago I would see a couple of twitter friends announcing their locations and “mayorships” from cities like Chicago or San Francisco and couldn’t join in because Foursquare was not in Miami yet.  That all has changed and now have an opinion, although it’s still too new to really give you tangible proof. (And for the record, they keep adding cities….you can even request yours if they haven’t yet).

This past August, while attending REBarCamp San Francisco and Inman Connect – the game became really competitive – stealing mayorships from each other, being the first to write in an address to a location to get more points and then fighting for first place position (don’t believe the stories of @Tyr and I cheating either – we did go visit the cat-in-a-box).  But the whole point is that you log in when you visit a place and can only compete with locals also playing along.  Points go back to zero on Sunday nights and you get badges and discover new things as you play along.

The Social tells us about Ashton Kutcher playing Foursquare.  The New York Times calls it

“A combination of friend-finder, city guide and competitive bar game, Foursquare lets users “check in” with a cellphone at a bar, restaurant or art gallery. That alerts their friends to their current location so they can drop by and say hello”.

Techcrunch says (in one of their dozens of articles about Foursquare)

“foursquare’s primary function is to help you figure out where your friends are. Users frequently ‘check-in’ with the app to update their current location, which is then broadcast to their friends”.

“The location-based application has managed to strip the fat out of other location-aware mobile ideas, find just the right formula for encouraging check-ins, and hit at the right time”.

But here’s the thing – once the game is established in different cities – you start meeting new people, start engaging them and you may just find out that you have tons of things in common.  Isn’t it what it’s all about?  The whole mayorship thing has introduced me to a couple of great business contacts and has become the start of conversation – it’s all good!  And the best part is that you decide how much you want to be involved and it doesn’t have to rule your life.  So right now it’s proving to be more than just a game for me….although keeping up with my local socialites would have been plenty for me. And here’s proof that I did some major butt whooping in San Francisco – hear that Jeff Turner? Todd Carpenter? and Brad Nix? Muahahaha! 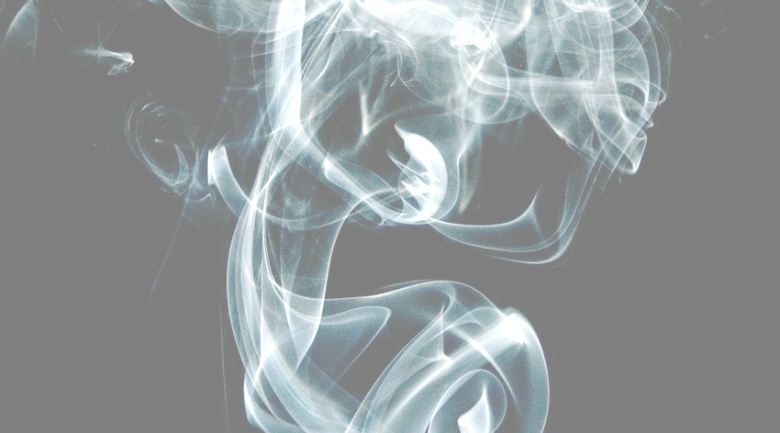 Now in Beta: PUFF, a Foursquare for marijuana

Self-described as “a Foursquare for weed lovers” where weed lovers can check-in, review and rate cannabis strains, PUFF also claims to be a completely... 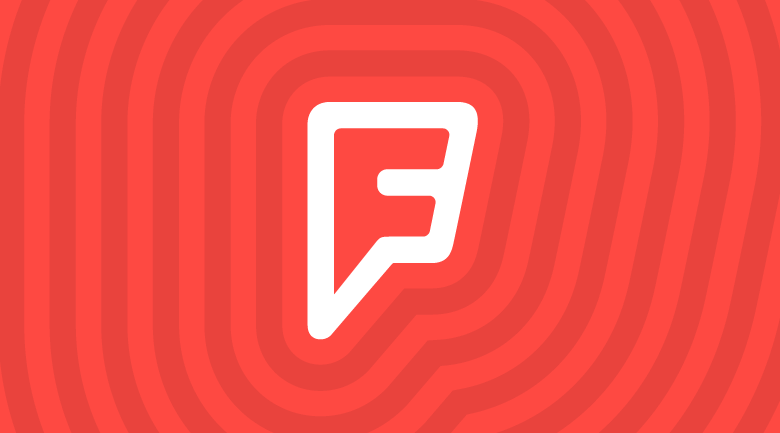 Yahoo has been rumored to have their sights set on Foursquare, but do they really and why would they want to acquire the "check-in"...

Foursquare’s relaunch: what your biz needs to do immediately

(Tech News) Foursquare has gone from check-in masters to a discovery engine with two separate apps: Swarm to find people and Foursquare to find... 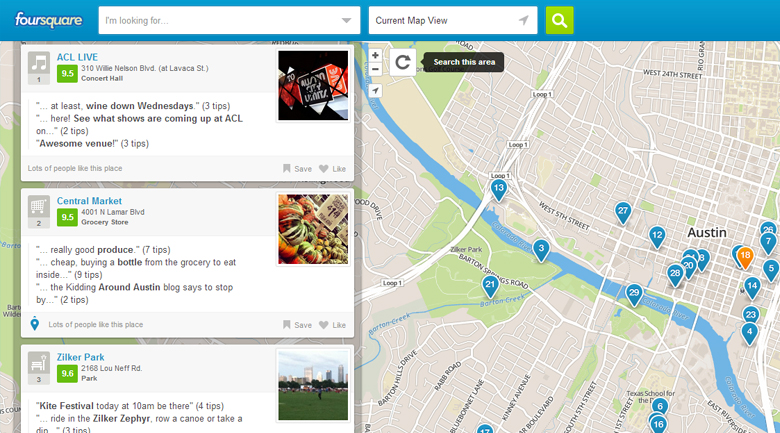