Yes, Twitter assists you in keeping in touch with friends, family, and business acquaintances, there is no doubt about that, but so does the telephone.  As a relationship tool, it can be either very helpful, or very harmful to your business depending on the way you’re approaching it, just consider the day we began using the telephone to telemarket the same as we consider using new media to spam- ‘unfollow’ is the new ‘click.’

Some argue that having a strategy in social media is a sin and treating it like a toy is the right way to go, and if that’s truly the case, then that is your strategy.  Being human in social media, not selling, and simply going with the flow as a conscious decision is a strategy.

Define your motive, everyone has them

The bottom line is that with anything you do in business, you should do with a purpose, otherwise, it’s a hobby. Have you ever taken five minutes to read one of the trending topics on Twitter to see just how much consumers care about your online etiquette?   The truth is that they don’t, they’ll simply follow who they want to follow until they don’t.  It only makes sense to engage these folks on a human level to garner some other interest than a product they may or may not buy today.

In fact, for this very reason, most of the businesses I work with outside of real estate are primarily interested in the tribes that form in new media spaces, not individuals.  They’re depending on you to rainmake for them within your own personal tribe of followers through recommendations, blog posts, or mere conversational mentions- this is the overall strategy.

Real estate in social media would in fact be a tribe with varied sects, and it is important to recognize who the influencers are in each and every one of them. Influencers are simply those folks that lead the pack in developing the tribe, in other words, those that follow the tribe leaders and receive the recommendations or take indirect calls to action. Influencers are typically community builders either by trade, or by a natural born gift.  They lead by example, early adoption and/or expertise, or by promoting others that are successful in order to appear credible within the tribe themselves by indirect relation- this is a tactic for growth.

It’s all about the numbers

When you reduce the online real estate space into numbers ($), it’s easy to see why they (as a vendor) would want to insert themselves as an influencer into the space to indirectly sell product, such as a conference, paid online newspaper, seminar, virtual tour, brokerage, or whatever else you can imagine that is destined to land on a Realtor’s to-buy-list. The tactic the vendor uses is to  provide content and other things to buzz about that indirectly bring numbers to themselves, the vendor.

You as an agent practice these same strategies and tactics offline, so it’s not easy to complain.  You spend a lot of time inserting yourself into committees, clubs, charities, government, among other varied tribes for the opportunity to indirectly promote your business- you’re volunteering your time, connections and resources (rather than written content) for an opportunity to indirectly sell your product or service, and you’re now doing this same thing online to build your SEO, to learn, and/or otherwise insert yourself into conversation on the off chance you might influence a transaction.

This isn’t a sin, this is networking, and folks have been doing it for centuries.

What Twitter and new media spaces are doing to change a timeless practice is allow you to bundle your tribes together online, not only for vendors, but those within tribes such as real estate and other industry professionals.  You can now mingle with and expand all of your offline networks online, and vice versa at the same time.

As for the strategy, we’ve simply exchanged a business card in the online world for a ‘follow’ and renamed a contact or lead to ‘friend’ and begun the conversation of converting ‘opportunities’ now acquaintances into referral networks and or potential clients.  The strategy is within the insertion of the influencer and the tactic is within the indirect marketing of content as a product, and how we build buzz within the tribe, not the act of making friends.  But I think some will certainly argue that there is even a strategy to making friends, after all, we’re targeting common interests, goals, lifestyles, and we have conversation to vet ideals and standards before making a choice of doing the business of investing time in the conversion to friendship, although even I would agree tactics in this case would be ill advised if you’re seeking a long-term friendship.

Some in the real estate world spend a lot of time preaching semantics for attention, in fact, show me one person who says they join a committee because of their passion and I can show you 10 others who joined it for referrals. Show me an agent who blogs about real estate for fun and I’ll show you 10 that blog for conversion. Show me someone who really argues the philosophies behind networking, and I’ll show you semantics. 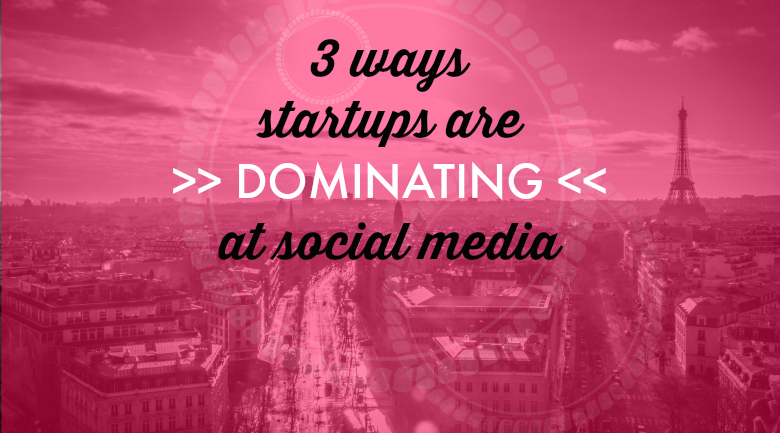 Three ways startups are dominating at social media in 2014 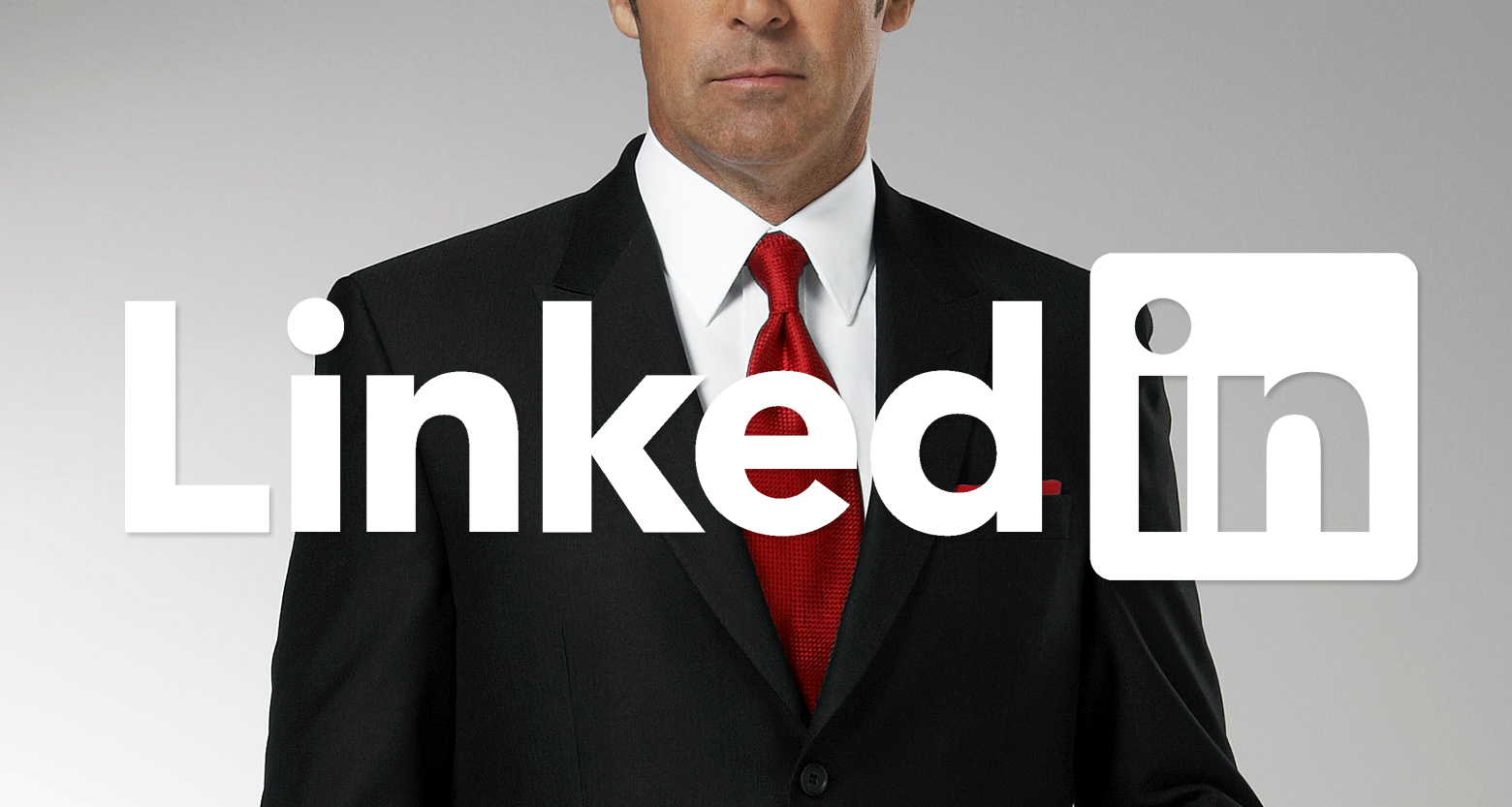 What do you need to do on LinkedIn in 2014? Things have changed

(Social Media) LinkedIn has changed in recent years, so are your efforts on target or are they outdated? We tap into the expertise of...

The Dynamics of Relationship Building

I’ve been toying with this post for a couple of weeks because in this Web2.0 world a lot of us tend to forget the...