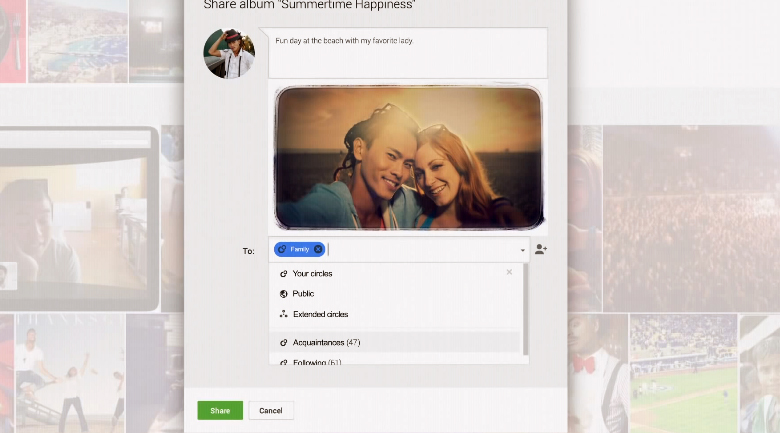 Google+ announced today that they are finally integrating Snapseed’s photo editing suite into Google+ so users can simply click “edit” and have tons of amazing editing options and sharing capabilities. In 2012, we named Snapseed an alternative to Instagram, and with Google’s acquisition of Nik Software (creator of Snapseed) last year, both iOS and Android users have flocked to the sophisticated yet easy to use photo editor which one cost $4.99, made free by Google.

Now, these sophisticated tools are built right into Google+ and users don’t have to leave the social network to edit and share images. Editing options include the basic cropping, detailing, and fine tuning tools you would expect, but also has effects similar to Instagram that spruce up any photo.

Snapseed’s Josh Haftel writes, “Here are a few of the fun things you can [now] do:

And now for the bad news

Maybe it’s not bad news, but it is a pretty big caveat to using Snapseed on Google+ images – you must be using Google Chrome to use the editing features. Google is again putting out the honey to attract the bees, hoping to draw in more users to their entire suite of products, even if attracted by one single feature (which mainstream users that are addicted to photo sharing apps like Instagram have proven they are willing to do).

This is a big move for Google+ and one that many don’t yet understand is a direct shot over the bow of Facebook who acquired Instagram for a hefty $1 billion. As Google+ improves their offering and sucks off users from other social networks, their social media platform grows, so this is a pretty smart play for Google overall.

In this article:google, google plus, photo sharing, snapseed, Social Media