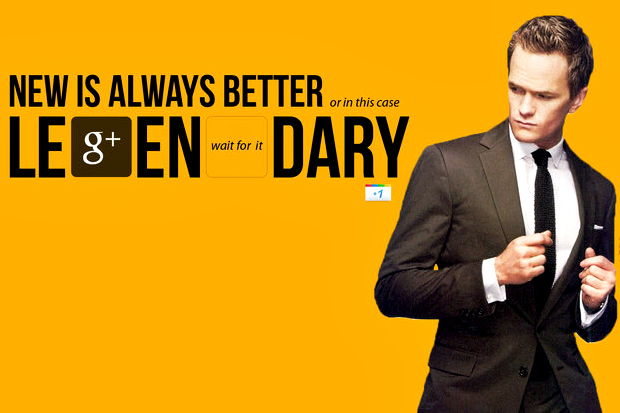 We recently reported that web video was experiencing a meteoric rise, seeing nearly seven billion video views in August alone, and that 86 percent of Americans watch web video every month now. YouTube remains the top destination for video viewers, and Google has now improved the YouTube experience even more by integrating Google+ on the Google-owned YouTube.

Users could already share YouTube videos on Google+ but now, when they are shared with users’ circles or network, a related playlist can be seen directly from the post. Gundotra said they will be including YouTube playlists in the Google+ search results as the two sites become more and more integrated alongside Google’s other products.

Google has announced a new Google Chrome extension that allows you to click the +1 button from any webpage, even if they don’t have a +1 button on their site. With one click, any website or specific page on a site can be shared with a user’s Google+ network circles.

One of the biggest complaints about Google+ is the lack of effective notifications. Although while signed into any Google site, users could see a red button on the top right toolbar, it hasn’t worked effectively, often yielding a blank screen where results should pop up but don’t. Google’s fix is a Google+ notifications extension for Chrome (or Google Toolbar for Internet Explorer) that allows users to check G+ notifications while on any page, not just while signed in to Google sites.

Sharing and notifications have seen a major upgrade, and with the full integration with YouTube, the web just got a lot more G+ friendly.

In this article:google, google chrome, News