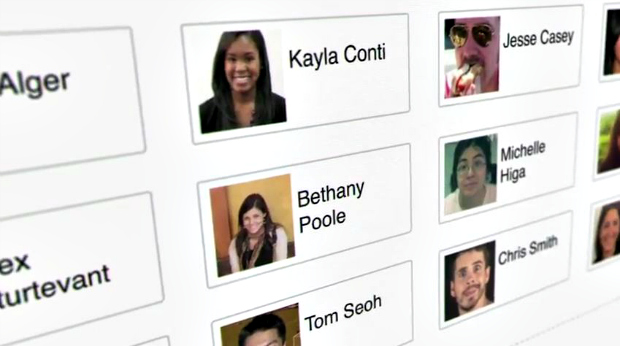 Google+ to get a new boost

According to Google, “Starting now you can manually turn on Google+ for your organization. Once Google+ is turned on, your users will just need to sign up at google.com/+ to get started. For customers who use Google Apps for Business or the free version of Google Apps and who have chosen to automatically enable new services, Google+ will automatically become available to all of your users over the next several days.”

As Google rolls this out over the next few days, businesses and colleges will be able to finally participate in the new social network which we predict will improve time on site, number of visits and other stats recently under fire by Google+ critics.

In this article:google, google apps, News