Most Americans now influenced by the web

As we reported in August, one in three American adults claim that they give advice about purchases on social networks, and the number of people whose purchasing decisions are influenced by social networks is on the rise.

NM Incite used Nielsen data to break down this information even further by categorizing digital media into three formats – social, local and mobile, all three of which intertwine and are equally important. The infographics below show how digital consumers are engaging each of the three formats and developing preferences as they go and which hotspots have emerged in each category (click to enlarge): 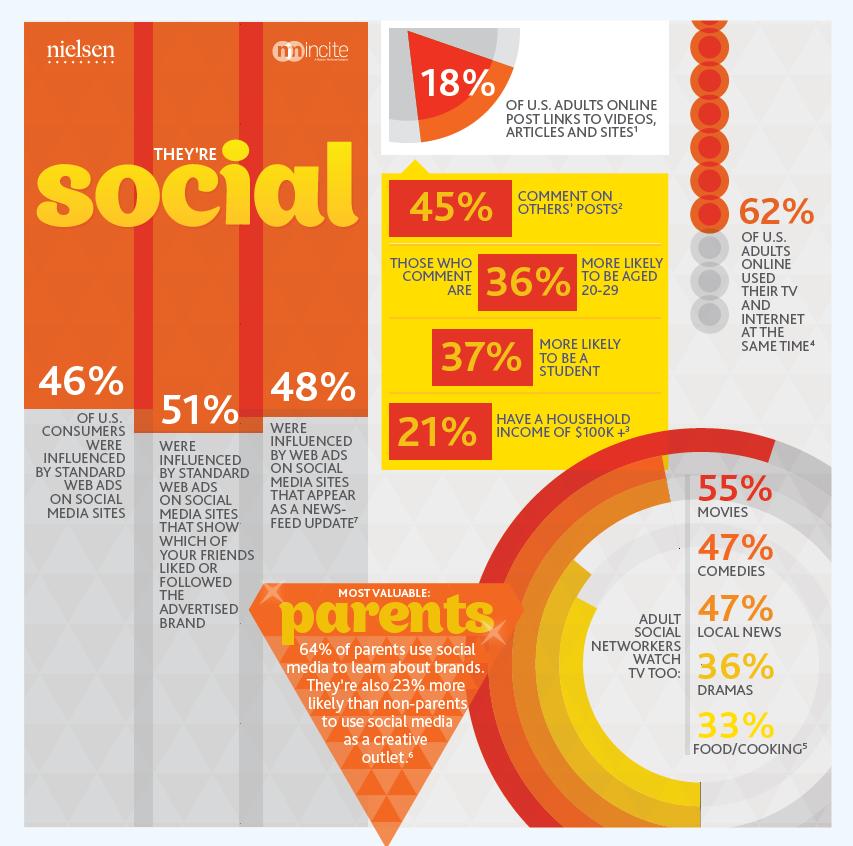 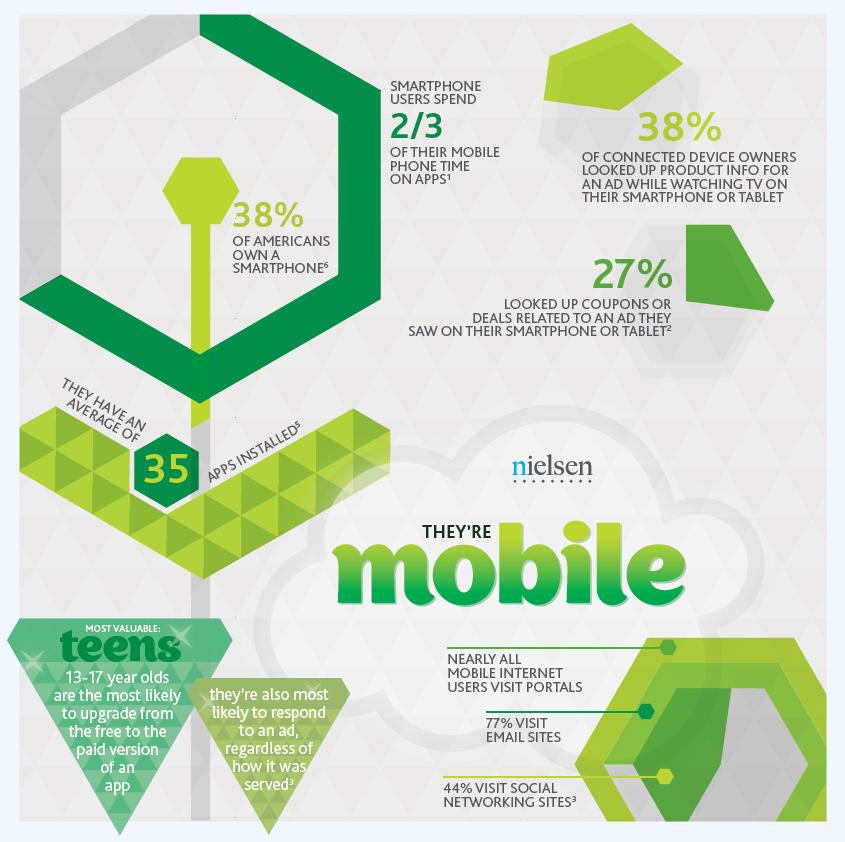 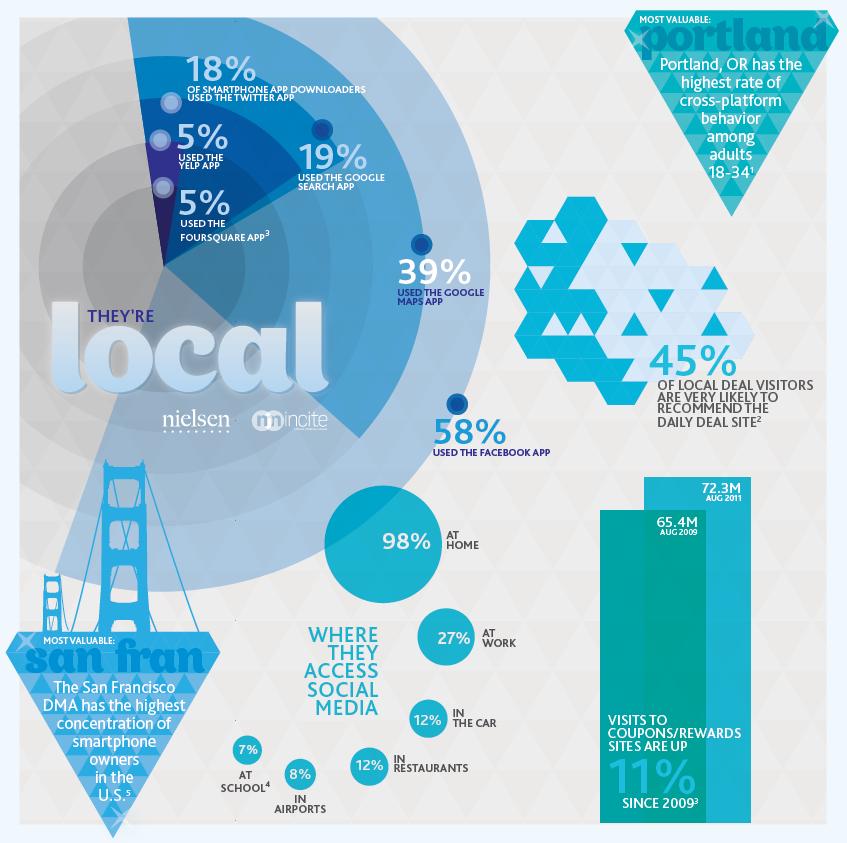