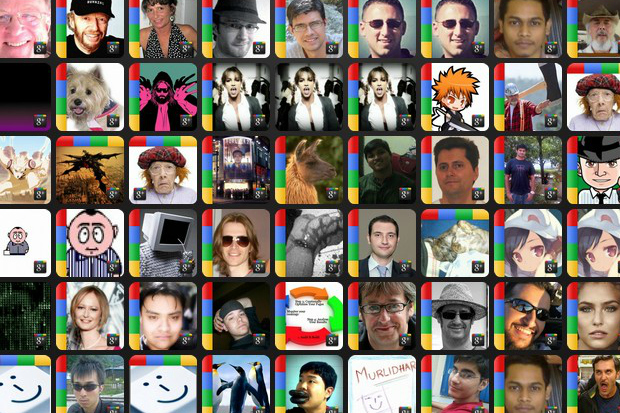 With 40 million users signing up in the first 100 day of Google+, it is undoubtedly one of the fastest growing new social networks online and Google keeps the improvements and new features rolling out to the public.

Google+ has done so well that it has become chic for social media gurus to say they’re leaving Facebook and Twitter and focusing solely on Google+, but the noble efforts of that camp will fade away as they remember that social media is no longer an either or proposition, it requires businesses that want to be present to actually be present in users’ chosen social networks which means being present in at least the big four (Twitter, Facebook, LinkedIn and now Google+).

What is also chic but less of a silly business move is “gPlusifying” your Google+ profile picture and a common question is “how do I get my profile picture to look like those pictured above?”

Enter gPlusify.me where you can upload any picture of yourself (we recommend your face rather than your whole body since it ends up being seen in a small format), crop it, and you’re done, no Photoshop required! When it generates your new gPlusified profile picture/avatar, simply right click it and save it to your desktop to use on your Google+ profile (or on Facebook if you’re in the “I’m dumping Facebook” camp).

In this article:google, google plus, News