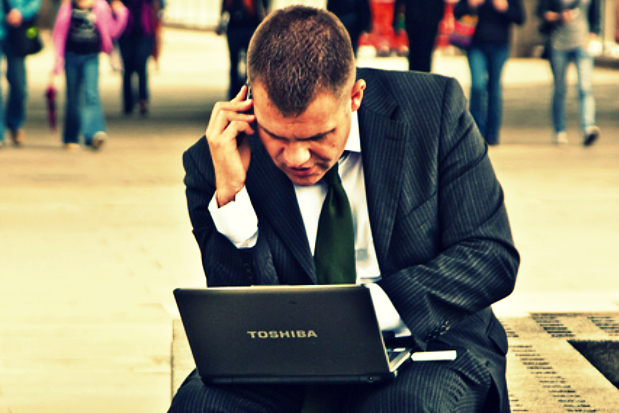 Better design is needed right away

Facebook has made a major mess of privacy settings as they set and reset users’ default settings, hoping users will read prompts that instruct them to make changes, and consumers download apps without reading terms of service or even what permissions are being requested, leading to a rise in malware, especially in Androids (which are more vulnerable than iPhones given the open source community that allows any app in the App Market until it is reported or discovered as dangerous).

Why do consumers have to go through so much? Why is there so much guesswork involved in using software and even something as simple as a social network and why is there an assumption that consumers will ever even look at their settings – even many geeks that are in the tech sector don’t know about or understand the settings of various tools they use, how could a layperson ever understand?

A study this fall featured on User Interface Engineering (UIE) revealed that 95 percent of all MS Word users do not change their default settings. While Word users are not vulnerable in the way a service like Facebook is, there is a blatantly obvious problem – if consumers don’t look at the settings of something as old and simplistic and well understood as Word, how can developers possibly expect a consumer to dive into the confusion of application permissions or Facebook privacy settings? Word has been around forever and people get it, and even then consumers don’t read prompts, don’t change settings and are just plain busy (or lazy as some user experience (UX) experts will opine).

Why settings are critical

The UIE study is being used in tech circles to note that settings aren’t important and that features can be limited, but I would argue that it has less to do with how many features are offered and more to do with what the default settings are and how obvious it is to a user that they even have options they can change should they desire.

Facebook has failed miserably at this by offering deeply confusing settings buried three or four clicks away that have changed several times over the years and rather than leave account holders on what equates to factory settings, Facebook goes in and changes all settings to their new default settings, leaving consumers vulnerable. For example, I am very protective of my cell phone number, so when I checked my Facebook settings earlier this year and discovered that my cell phone number that I had changed to be invisible was actually on my profile. I use Facebook every day, I have covered Facebook trends and stories for years, I’ve been on Facebook for a long time and I have a Google Calendar reminder to myself to check my privacy settings every quarter, so let’s just say that I personally understand Facebook privacy settings, so I was seeing red when I discovered my cell number was public.

It’s not just Facebook, it’s all technologies today that assume consumers will tweak settings and that the number of features is relevant – they won’t touch the settings, and in 15 years when the technologies have aged and matured, even then they won’t edit settings. Developers (we’re looking at you, Facebook), please design products in a way that doesn’t require settings changes, and please, whatever you do, don’t change the default settings repeatedly because consumers will not alter settings and leaving our personal information vulnerable is absolutely unacceptable.