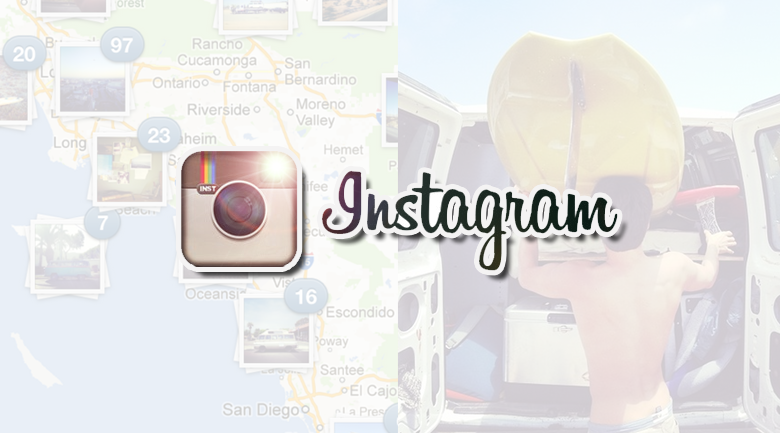 Rise of the visual web

In late 2011 and all of 2012, we have been talking a lot about the visual web, or visual social media, asserting that it is what we will all remember as the big shift in 2012, as consumers favor the simplicity of taking and consuming photos in lieu of words. Umages are easier to consume and create, and all demographics from wealthy British men, to American teens are grabbing on to the trend, hence the explosive growth of Instagram and Pinterest. Facebook already owns Instagram, spending the equivalent of their first quarter revenues of $1B on acquiring the company, technology, and talent, a brilliant move given the rise of the visual web.

Recent studies show that tablet users are far more likely to make a purchase from their device than smartphone users, and as purchases of camcorders and digital cameras drop, consumers are not ditching photography and video, rather are doing so from their devices. Putting the use pattern and buying pattern together further support why the visual web is where the money is trending, which is why brands are paying attention to what seems like a fun hobby but is really becoming alternative web communities.

We posited this summer that pre-teens and teens are leaving Facebook in droves to socialize on Instagram (which makes Facebook’s acquisition even that much more brilliant), and taking photos and sharing is even taking the place of texting for more and more kids.

While kids already understand and use Instagram as a community, the service is doing more to make it clear to all users that the intention of their app is not just to click a photo and store it with a neat filter, but to take photos, share, and (most importantly) interact with other users and their photos.

The new version of Instagram recently released has “Photo Maps” which will enable users to browse their own and other users’ Instagram photos on a map, solving the problem of struggling to find other users in your geographic area outside of searching for tags, which made growing a relevant personal network difficult.

Other updates include infinite scroll so that users never have to click “load more,” rather it just loads automatically as users scroll. The interface has had some minor adjustments, like new user profiles, larger thumbnails, and uploading is much faster.

Instagram has been growing as a community, but it is now making it abundantly clear to all users that the app is more than an app, it’s a community, and as the visual web becomes more and more prominent, Instagram is poised to be a front runner in the race.