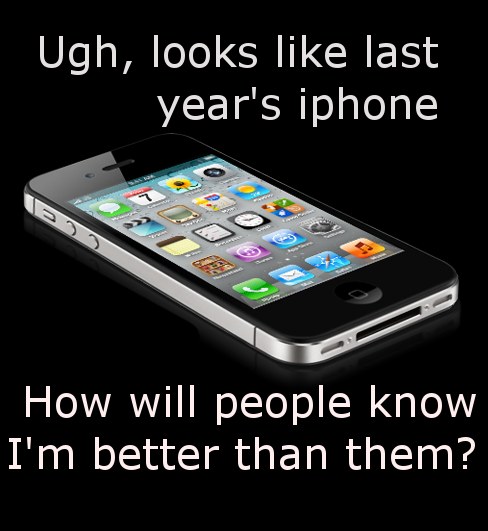 This week, after over a year of anticipation, Apple has announced that their fifth iPhone will be called the iPhone 4S and will look similar to the iPhone 4 rather than a whole new iPhone 5 which we have seen various alleged leaked photos of in recent months. Fans and tech analysts are upset and consumers are crying foul, many of which have taken to the internet to express their rage through humor and memes.

Instead of deep thoughts on the direction of Apple, or a saccharin filled praise of the features, we have opted to share the various hilarious memes that are floating around the web (although a great feature comparison chart is available for those who want a crash course in what the iPhone 4S will feature). Some of these memes you will immediately understand and others you may not, but trust us when we say that they are all funny and of course, you can find some explanations on KnowYourMeme if you dig, or we are happy to explain any of the following web references on our Facebook Page. 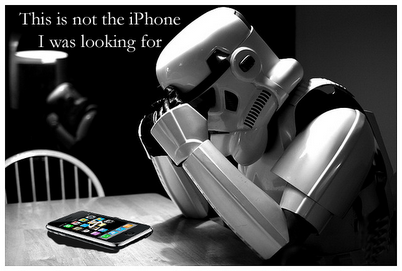