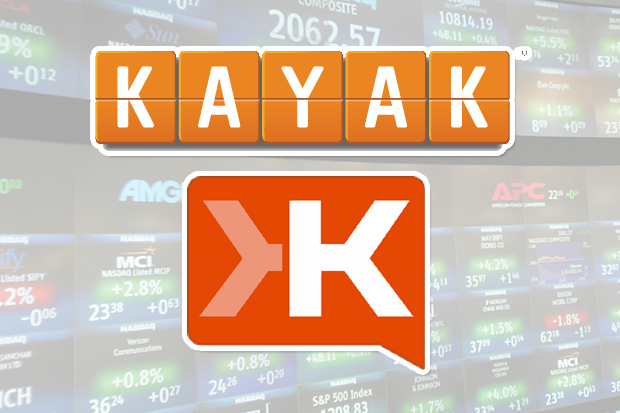 Two companies on the verge

Today, two major appointments were made that hint at two tech companies on the verge of going IPO. First, it was confirmed by Klout that they have finalized a $30 million round of Series C financing led by Kleiner Perkins with participation from Institutional Venture Partners, Greycroft, Venrock and ff Venture Capital. Additionally, the company confirmed the appointment of Chi-Hua Chien from Kleiner Perkins to their board of directors, a sure sign of the company marching toward their IPO. For months, Klout has seen controversy and little revenue, but investors believe in their model, primarily the perks feature, and $30 million and the Chien appointment are both major signals we are watching closely.

Also announced today, Brian Sharples, co-founder and CEO of HomeAway.com which has raised $405 million in private funding and went IPO in 2011, has been appointed to the board of directors of travel search engine, Kayak.com. “Brian’s industry knowledge makes him a valuable asset to our board, and we’re looking forward to adding his guidance and leadership,” said Steve Hafner, KAYAK chief executive officer and cofounder.

Sharples was recently named in the Genius50 Power Moves of 2011 for leading HomeAway to such astronomical funding and successful IPO, while Klout was named in the 60 Genius Brands to watch in 2012. Kayak and Klout are both nearing IPO status and with the talent they have brought on board, it is easy to predict their teams successfully ringing the opening bell in 2012.

In this article:Companies, IPO, Technology