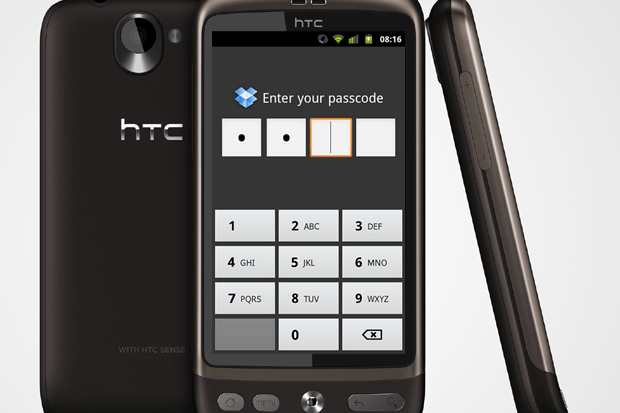 Dropbox.com has long been hailed as a productivity tool that streamlines any business professional’s life, making all documents portable from a spreadsheet to a video. The free service is a drag an drop program for your files that saves any uploaded photo, document or video across your computers, smartphone and even the Dropbox website.

The company has announced Dropbox 2.0 available in the Android Market which offers many features users have waited for since the first product release. It is our belief that the new features make Dropbox for Android a major contender for any business’ top productivity tool.

The new features include bulk upload of photos and videos rather than loading one at a time from the Android interface. Favorites now give users quick access offline to files which helps in rural areas with poor phone carrier coverage. Files and folders can finally be renamed through the app, a feature that was initially lacking in the app.

Now, there is single-tap access to all file and folder actions, a major improvement to the gallery view and users can upload from and export to local storage. The app is optimized for the latest Android operating system (Ice Cream Sandwich) and Dropbox says they have fixed a number of bugs. The app is also said to be dramatically more stable with the newest updates.

The Dropbox app is now available in the Android Market: 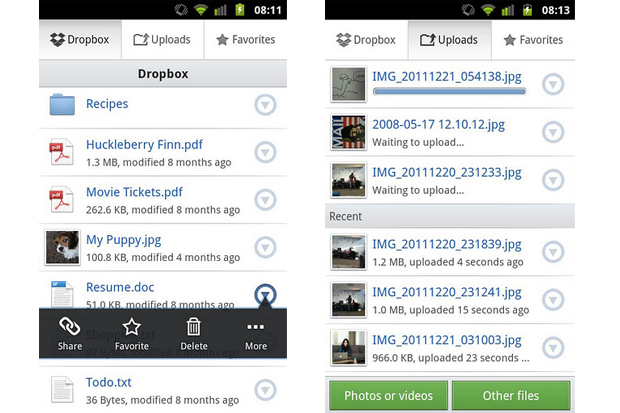 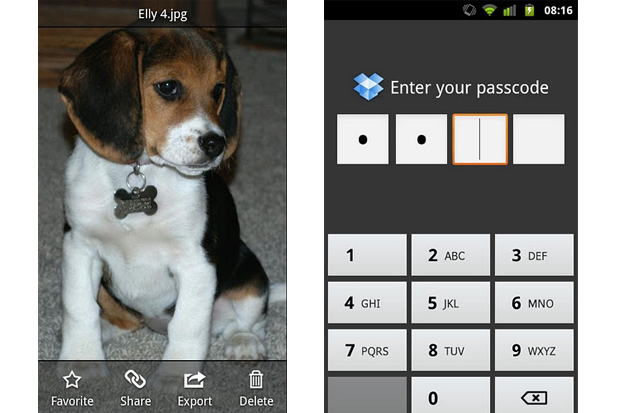 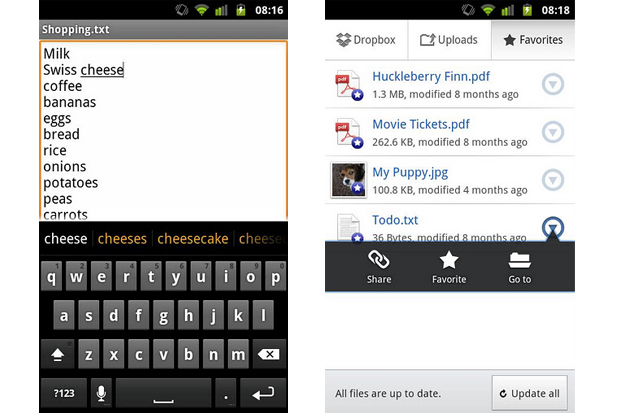 In this article:dropbox, productivity, Technology