Not as obvious as you’d think

Realtors, do you know the full risks of hosting sensitive client documents on popular cloud hosting sites like Dropbox? This is not an article meant to freak you out, rather point out some issues that are not well known by most people and no, we’re not talking about hackers.

No, the public doesn’t see documents you post on Dropbox and they’re not stored on a hacked server, but it has recently come to light that employees at Dropbox and other file hosting services do have access to all of your files. Upload a loan app in a private session and no one sees it but you, your client and… potentially Dropbox employees.

Recently, Dropbox revised their proclamation of how secure their data is which has resulted in a lawsuit claiming Dropbox misled customers about its encryption process and privacy policy. Dropbox once claimed they encrypted all files and no employees could access files but their newly revised privacy policy notes otherwise.

We do not believe anything sinister has or will occur, but you should remember that when you’re uploading items to the cloud, it’s not just your eyes and your client’s eyes- do you trust cloud server employees with your client’s social security number?

Maybe some documents should be kept in a fully encrypted environment and if you’re not sure if the services you’re using to share or obtain signatures are fully encrypted so that not even employees of the service can see, you should probably call them directly and ask. 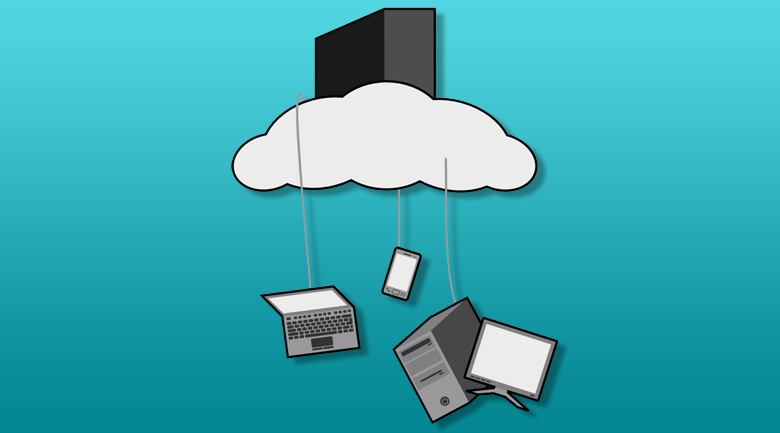 Are you part of the “cloud generation” that makes brands more efficient?

Cloud computing is emblematic of the effect of young professionals on business administration, but what does it mean for businesses on the whole? 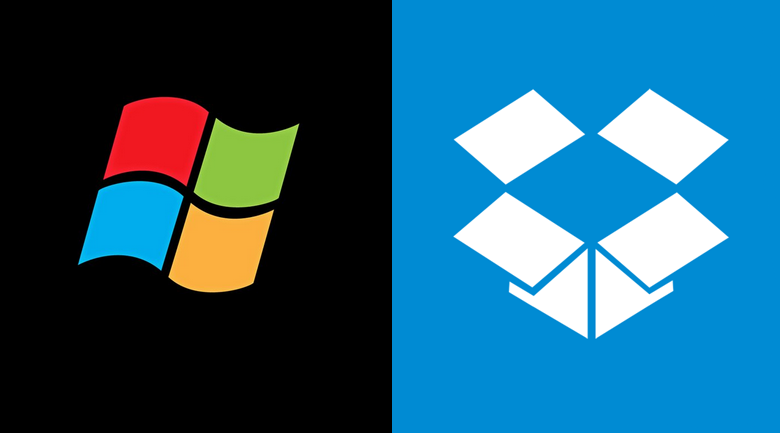 Dropbox has introduced a series of integrations making it infinitely more useful and the latest integration is no exception. 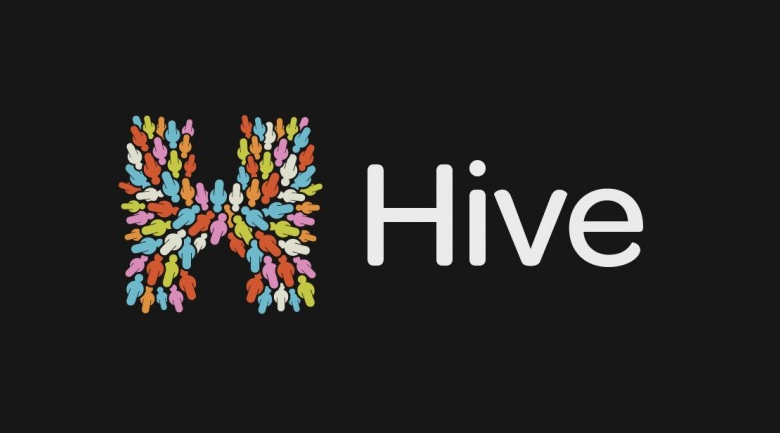 Free cloud storage sounds like the things dreams are made of, so what's the catch with Hive's unlimited, free storage offering?

(Tech News) Dropbox has quietly acquired a work chat technology company, which could give it a huge edge in the cloud storage arena.