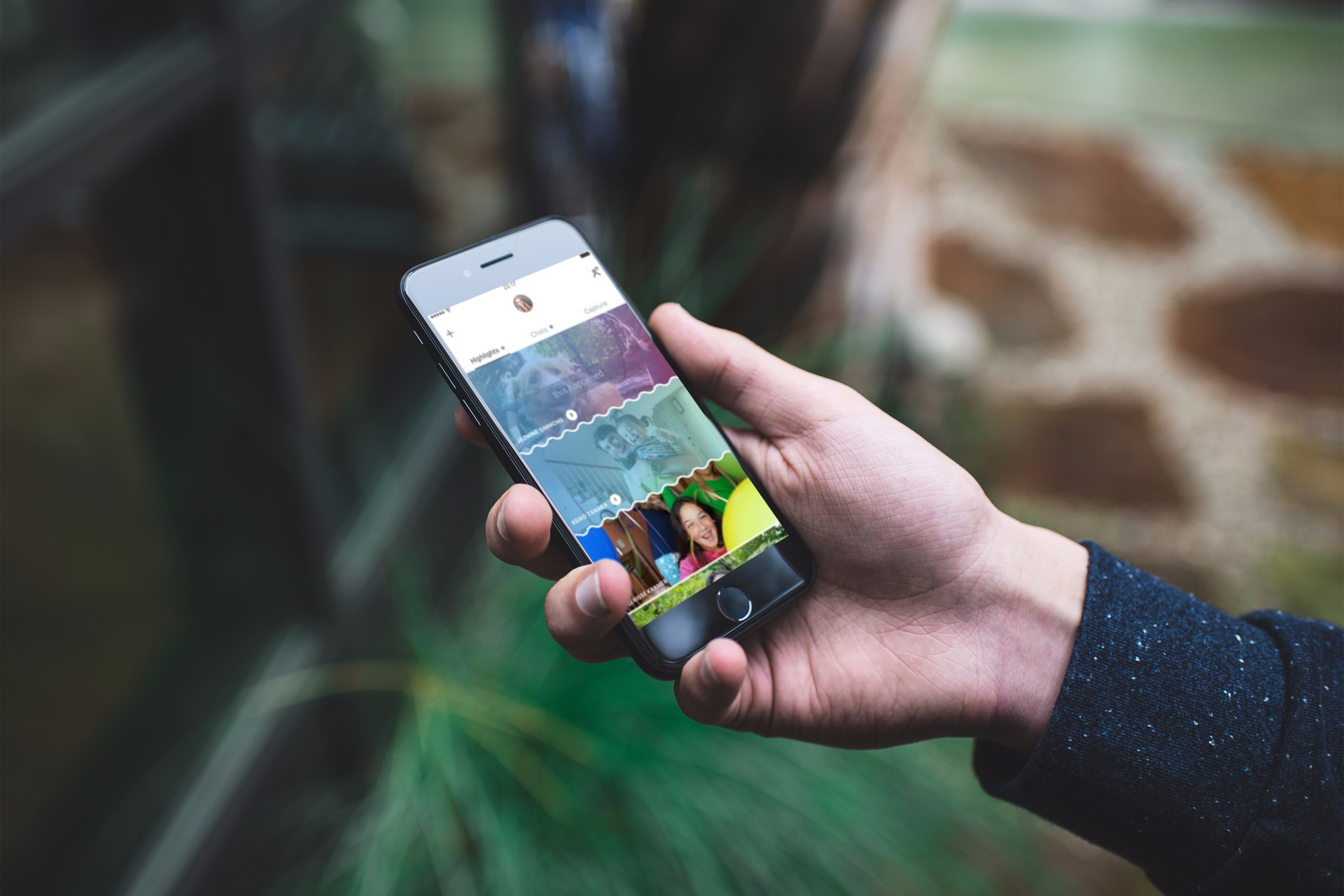 It is hard to find anything truly inspired in social media anymore. It seems that the second one platform comes out with a cool new feature that might give them an edge, their competitor releases the same feature.

Read also: Instagram screams ‘me too’ with the unveiling of their new face filters

Cue Skype and their desire to get in on the disappearing pictures feature.

Now, if I’m being honest, I had no clue that Skype was even still around. I thought that it had been completely phased out by other video chat apps, the biggest being Apple’s Facetime. But, low and behold, here we are.

Skype didn’t just update their app though – they totally revamped it.

The new application is complete with features that are eerily similar to Facebook Messenger and Snapchat.

Now, the app has its very own version of stories which they have dubbed Highlights and a brand new layout which puts the camera at a finger’s length away from all of your various chats. Skype is no longer just for video chatting.

The video messaging apps transformation has been in the making for the last year plus some. The similarities to Facebook and Snapchat may be uncanny but it hasn’t been hasty, that’s for sure.

Unlike the other two social giants, Skype’s makeover will include bots.

Because Skype is a Microsoft owned company, bots and add-ins like Cortana, Search (Bing), Scoop, Giphy, Expedia, YouTube, MSN Weather, and Upworthy will all be available through the app.

Also notable about the new and improved Skype is the ability to personalize the app’s theme.

Check it out yourself

While there are pretty obvious comparisons to draw, it is worth noting that Skype is also trying to do their own thing which is a breath of fresh air in a world of carbon-copying social media apps.

The new Skype is already available on Android today and should be ready for iOS in a month or so.

If you download the app, let us know in the comments below if it is worth a download or not!

In this article:new app, revamp, Skype, The News

(TECH NEWS) No fear interviewers, Skype just released a tool that will allow any sized business to be able to conduct technical interviews.

Skype doesn’t know who they are, and we’re confused too

(OPINION EDITORIAL) Skype is a bit of a mess in the design department right now— would this be acceptable if it wasn’t Skype? 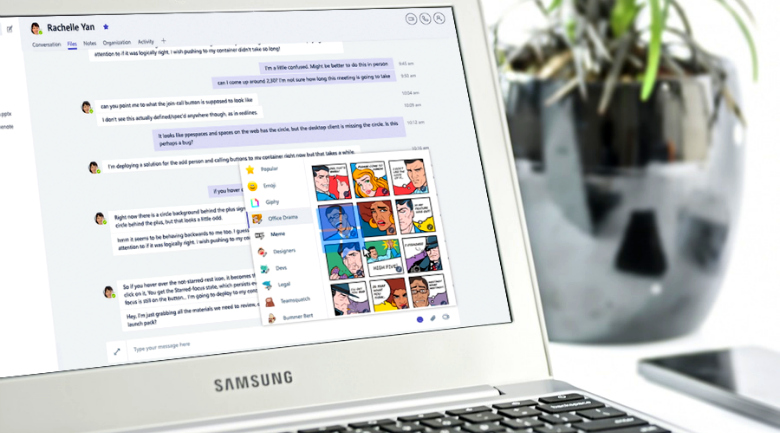 (TECH NEWS) Slack is the tech world's favorite way to communicate with teams, but Microsoft is soon to launch Skype Teams to compete. 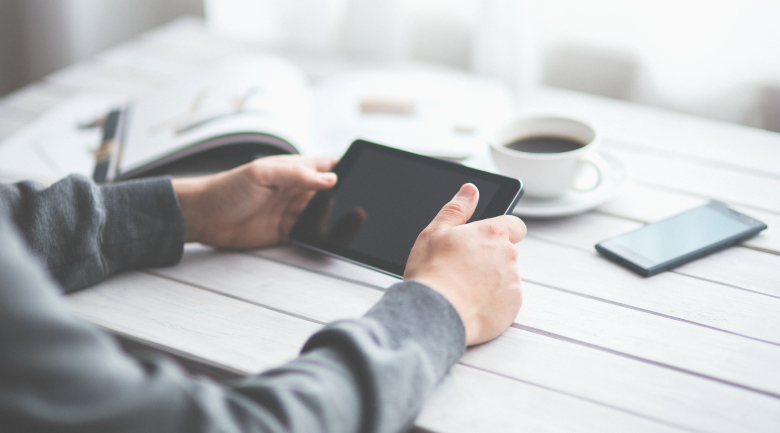 Despite an overwhelming disparity between actual Skype vs. Google+ Hangout users, Skype is still adding features to compete. Which do you prefer?