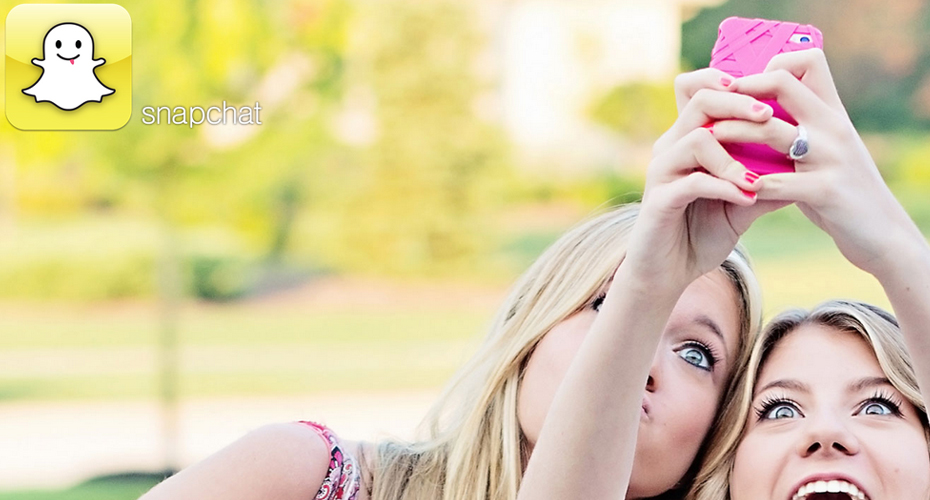 Two similar apps have recently been released – Snapchat and the Facebook Poke app. The Snapchat app was released first and Facebook followed suit shortly thereafter. Both apps allow users to send self-destructing photo and video messages, and both include the following features: a user can choose how long the receiver can view the message before it’s erased, photos and videos can be written over in a variety of colors, and subscribers are notified when someone screenshots a message before it’s deleted.

While there are many similarities – so many, in fact, that most believe Facebook copied Snapchat – there are also several differences between the two apps:

So should you invest business time into either app?

Facebook Poke is much like your Facebook experience, as it’s all the same people posting the same types of things. However, Snapchat has a reputation of the prime place for sexting, which make sense since you can use a random username and no one knows who you are. And because photos and videos get deleted right away, it’s more inviting for those types of activities.

Even so, Snapchat can theoretically be a useful tool in the professional world. Let’s say you’re looking for honest feedback about a logo or packaging for a new product, Snapchat might be the service to use. Facebook Poke and Snapchat are just two more ways to instantly connect with those around you and those who are continents away, but our overall assessment is that both serve as novelties that aren’t worth investing your business time in.