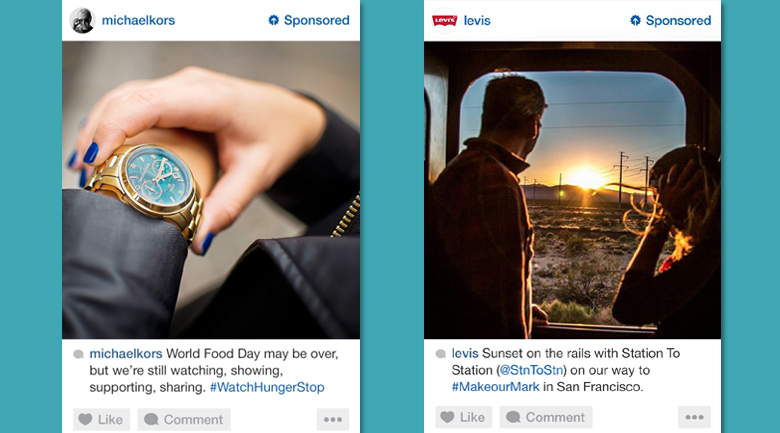 Instagram gives a sneak peek into their new ads

After months of rumors, apprehension, and finally, affirmation that Facebook-owned Instagram would integrate ads right into a user’s stream, they are finally offering a sneak peek as to what the format for these native advertisements will be. Today marks the first time ads have appeared in Instagram feeds, and they are formatted to look just like a normal Instagram post, only they feature a blue arrow icon in the top right corner, and the word “sponsored” has replaced the time stamp.

Additionally, they have unveiled that if you don’t like a particular ad, you can click the button in the bottom right to hide it or give feedback as to why you don’t like the ad.

Read also: Instagram ads to show up in your feed – world won’t end, we swear

The photo sharing app has put forth a great effort to not only ensure that the ads mimic a standard Instagram update through the format, but through the appearance of the images appearing in the ad. The company is hand selecting the early advertisers, primarily from the pool of large, popular brands already active on Instagram like PayPal, Levi’s, Macy’s and others.

The chances of sponsored posts remaining as beautiful as the first picked advertisers are low – you’ll eventually have a “WeBuyUglyHomes.com” ad featuring a dilapidated building with yellow words, but for now they’re attractive.

Fascinating about this rollout is how it contrasts starkly with Facebook’s strategy in their first ads, which were akin to pennysaver ads without discrimination as to who or what was being advertised. The goal appears to be to ease loyal users into accepting ads, hopefully adding visual interest as they scroll through their updates.

The ads will be served based on your existing behavior on Instagram and Facebook, and that of your friends – your likes, interests, and so on help populate the ads, giving advertisers more bang for their targeted buck. The company says they’ll use the feedback to refine ads they serve up.

Rolling out first in the United States to users over 18, the ads will eventually be seen in all users’ streams, but there is no word as to the target date for a full rollout. 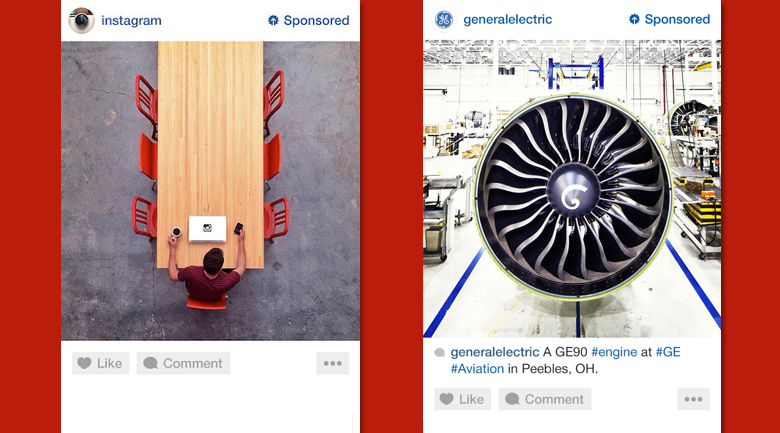 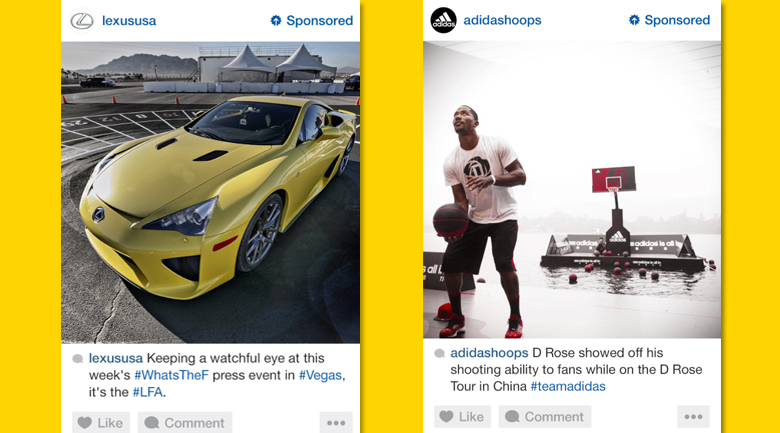 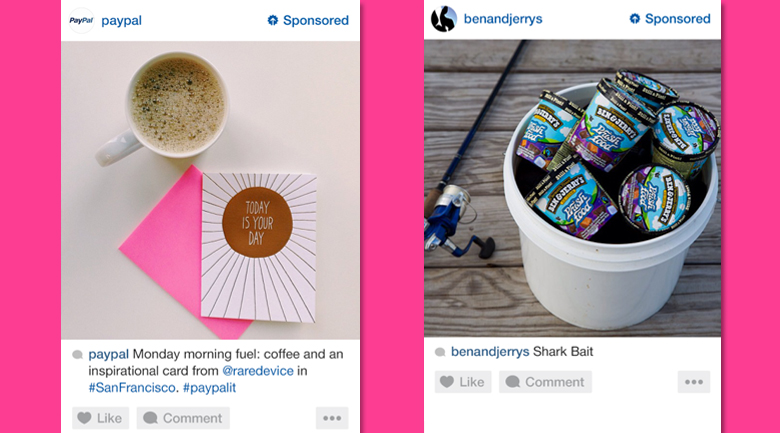 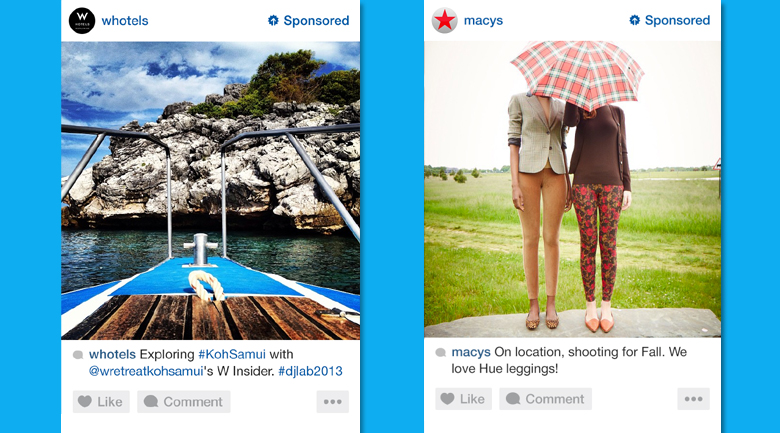