We recently brought you 13 killer Android applications and recently discovered another can’t live without app that could make your life as an agent more simple.

Suburb Scout is an Android app that helps buyers or agents locate the negative aspects of a home ranging from nearby landfills, airports, sewage treatment centers and the like. As an agent, there are certain questions you can’t answer based on Fair Housing laws and then there are other questions that are purely speculation or opinion on your part that can be seen as steering.

If you have a sensitive client who expresses reservations over nuisances or asks the inevitable “I just saw a plane, exactly how far away is the airport?” question, you can hook them up with this app in preparation for a home tour, and they might be able to save you time by eliminating homes that they would never consider living in.

We asked the creators of Suburb Scout what their inspiration was for designing this app and Scott Kersey of 9:15 Software said, “I was looking at a brand new subdivision in an unfamiliar part of town. I knew there was a sewage plant nearby but didn’t know the exact location or even the street. I asked the home builder’s salesperson but I could tell they were reluctant to answer and tried to defer. This didn’t sit very well with me, obviously. A few days later, I finally uncovered the location on an aerial map, about 2 miles from that subdivision, even the city’s own website was not very forthcoming about the actual location. This was the original genesis of the idea, a desire to have my questions answered and/or suspicions confirmed.”

Empowering clients in ways that free you from opining or defending is a huge time saver and really a service to the clients themselves. In an era of low trust levels not only of this industry but of information itself, this app fills a need that investors and agents have had for a while as this information is not always readily available.

We asked Kersey what improvements or features may be added to Suburb Scout, to which he noted that they are “thinking about adding railroad crossings, as that is another nuisance that is hard to clarify unless you are in the area at the exact time one goes by and blasts the horn. Ultimately, I’d like the users of Suburb Scout to tell me what they would like.”

Suburb Scout was very enthusiastic when asked about how they feel about user input or feedback and even showed us that they have a voting tool on the website for anyone to cast their vote for porting Suburb Scout to the IPhone, Blackberry, Nokia or Windows platforms. Kersey said, “If the demand is there, we will build it for additional platforms.” Correction: original article alluded to this app being free, however it is actually $1.99.

AgentGenius.com has no affiliation with Suburb Scout or 9:15 Software. 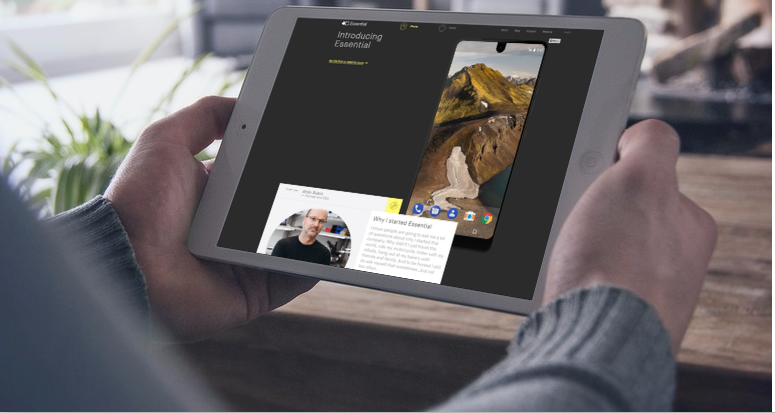