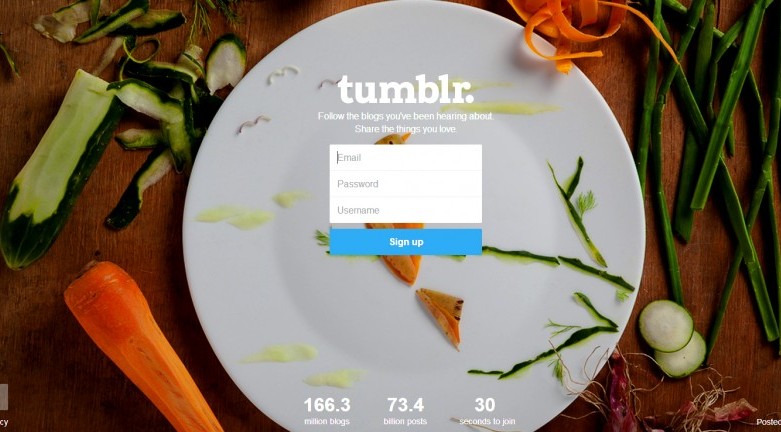 Tumblr gets more internetty with @ mentions

Established by Twitter years ago, the @ mention has gone mainstream, with versions of mentions appearing on Facebook, Google+, Instagram, and elsewhere. Now, microblogging platform, Tumblr has joined in on the fun and is adding Twitter-esque mentions.

Read also: Yahoo! buys Tumblr, promises not to screw it up

The Yahoo-owned platform will now allow users to type the “@” symbol, followed by another user, which will become a clickable link leading to that user while alerting them. Tumblr is nearly seven years old, so it is a good sign that they are making efforts to stay ahead of the game (or umm, catch up).

During use, a dropdown menu offers options of users to tag while you type in more letters in their name, just as Twitter does, and it works even if you are not following the Tumblr account you are tagging in a post.

The new feature is currently limited to desktop use, as the mobile Tubmlr iOS and Android apps do not allow tagging of other users at this time. When attempted, all we saw was an “@” symbol, but no names would generate, and others cite the same issue thus far. The company says they will add mentions to their mobile apps in the future, but no date has been offered as of yet.

Why this even matters

Tumblr is an extremely active social network, with 166 million users that are posting, reblogging, and liking posts every day, via mobile and desktop, and it is still growing.

It is extremely important for the site’s survival to allow users to better connect with one another – reblogging just doesn’t cut it. In order to be a community, the basic social networking behaviors must be observed by the provider (Tumblr in this case), so this is a huge win not only for the longevity of the platform, but for users that have learned elsewhere how to network effectively and have wanted to on Tumblr for years.