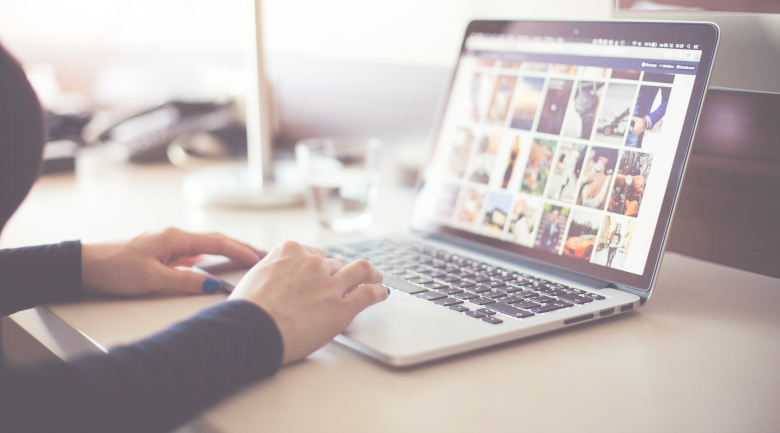 Acquired by Yahoo in 2013 for $1 billion cash, the company expected to go far with Tumblr. However, it hasn’t been performing as well as Yahoo had hoped. Under Yahoo’s ownership, Tumblr has lost almost a quarter of its value. As of 2015, Tumblr had fallen short of its goal of $100 million in revenues.

Tumblr’s performance is especially disappointing when compared to Instagram, which was purchased by Facebook for around the same price in 2012. Instagram is expected to generate an estimated $1.48 billion in revenues for Facebook. That number is estimated to almost double to $2.81 billion in 2017.

Tumblr isn’t keeping up with competitors

An eMarketer forecast predicts the social network will continue to fall behind competitors over the next four years.

Tumblr’s growth is plateauing, with this year being the last the network will grow its total user base by double digits. Tumblr’s expected 23.2 million users in the US in 2016, is less than half as many as Pinterest (which has 54.6 million) and less than a third as many as Instagram’s 89.4 million users.

When it comes to growth over the next four years, Instagram will add 26.9 million users, Facebook will add 14.6 million and Pinterest will add 12 million. In that same time, Tumblr, however, will add just 6.2 million users.

“A big factor is that Facebook, Instagram and Twitter are more successful at catering to mobile audiences,” said eMarketer forecasting analyst Oscar Orozco. “Tumblr is pushing for new ways of sharing content on its platform, including video, messaging and GIFs – hoping to increase mobile engagement.”

In this article:Social Media, tumblr 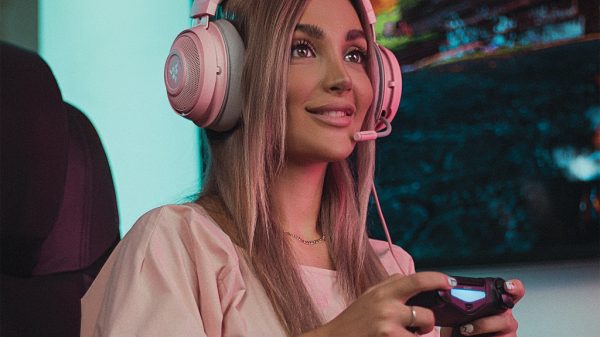