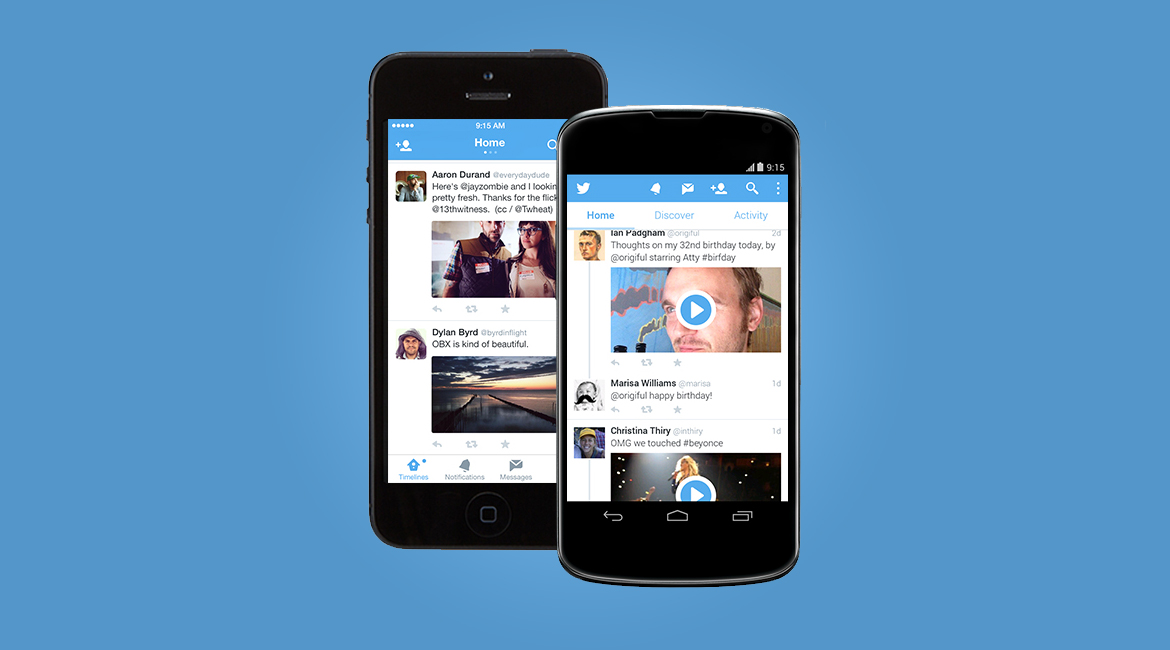 It has long been expected, but has finally been announced, that Twitter users can now send and receive photos via direct message in a Twitter update that brings the social network to modernity.

Additionally, users can share videos through direct messages, and the social media giant has introduced a new tab in the navigation bar to make accessing direct messages easier.

The update is particularly helpful for business professionals whose clients prefer to communicate via Twitter – it is nowhere near the majority, but some people prefer it to emails or phone calls. Being able to visually communicate makes the process much easier, especially so users don’t have to hope that the link they’re clicking really is a picture legitimately sent by the user – now it is visible immediately.

Twitter also announced today that you can now swipe from your Home timeline to the Discover timeline to the Activity timeline and so forth, so that while on a smartphone, you can better navigate within the app. This saves clicks and time, and makes the app a degree more useful, which could capture attention in a market where features add up on one social network to outweigh the other and vice versa.

Other updates in the release include in-app notifications that actually show when someone sends you a direct message or when they favorite, retweet, or reply to your tweets, which has not always been very intuitive, especially other users’ favoriting or retweeting you.

Android users can now turn on mobile notifications for specific users by tapping the star on their profile so notifications are pushed when they tweet, so you never miss a thing. Twitter is, in many ways, playing catch up to Facebook, especially in the mobile arena, so this could be their chance to keep users’ attention.