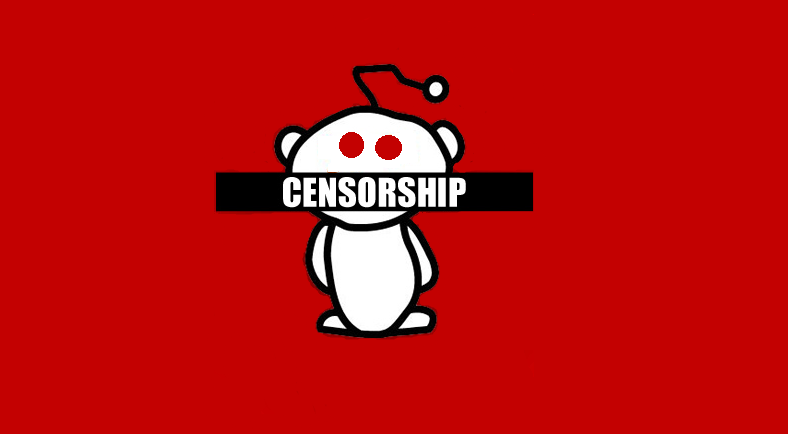 For many social media users, the superficiality of expressing ideas in 140 characters or less is dissuading. So, too, are constant posts that do little more than convey what your friend had for dinner or what drama they’re having in their relationship. There in lies the charm of Reddit, a social media forum in which users can submit posts that are voted and commented on by millions of anonymous users. Through this medium, the exchange of ideas on subject matter provides a voice for readers, whether they are trying to expose themselves to new ideas or compile sources for personal research.

Despite being a site that is more substantive than Twitter or Facebook, Reddit is not without its own flaws. Subreddits (which are pages dedicated to specific subject matter) are regulated by moderators who are responsible for quality assurance and enforcing adherence to each page’s set of rules and guidelines. As such, contributors to Subreddits often express frustration with moderators who are frequently accused of being more authoritarian than moderate.

Subreddits have long galvanized the community

As one would assume, the more controversial a post is, the more sensitive moderators are to it. That as been the case several times of the News, WorldNews, Politics, and WorldPolitics Subreddits where articles addressing particularly controversial subject matter are discussed. These subs have been galvanizing forces that have created consciousness and engagement surrounding issues like Net Neutrality and the revelations unveiled by Edward Snowden.

When some issues reach a resolution, or at least outlive the attention span of readers, others rise to more prominence. The controversial Trans-Pacific Partnership is a subject that has thrust itself to Reddit users’ front pages world wide. However, even with tremendous focus on the TPP, moderators on popular news and politics Subreddits have censored posts about the issue.

A growing storm of negativity

Perhaps it is the naivety of Reddit’s younger users that cloud them from understanding that the private sector has the freedom to regulate what can and can’t be said. Reddit is, in fact, a private enterprise and it’s not as if free speech protections exist within its boundaries. The frustration surrounding that quasi-censorship has led to users posting articles about articles on the TPP being removed.

This has brought plenty of negative attention to Reddit CEO Ellen Pao, who is growing more and more unpopular each day. Recently, her decision to fire longtime Reddit administrators responsible for Subreddits like IAMA (Ask Me Anything) and events like Reddit Secret Santa and other gift exchanges have unleashed unbridled scorn for the site’s leadership.

What any of this has to do with your business

The lesson is pretty simple. Whether you’re collecting meta-data or censoring comments, users of any website want to feel respected. While customers or commentators aren’t always right, they do have a right to their opinions. Challenging the intelligence, dignity, or freedom of users surely results to alienation and animosity.

The more those opinions are oppressed, the less likely it is to stay at the forefront of popularity in social media or any industry. After all, how much can you further a conversation when you place it under limitations designed to fulfill an ulterior, commercial agenda? 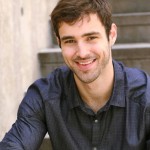 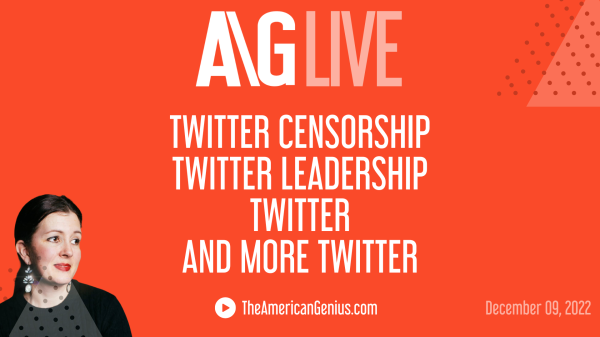