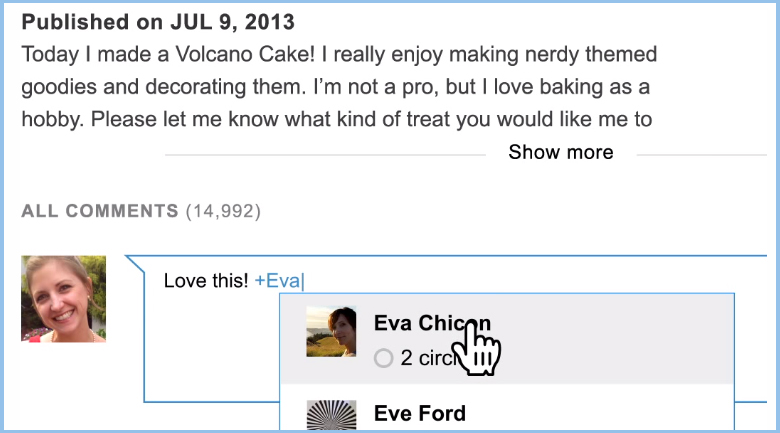 Since the dawn of the YouTube era, the comments section after videos has long been filled with trolls and ridiculous anonymous statements. YouTube, acquired by Google, has been working for over a year to change the comments section and, they have finally made updates that could clean up the site and change commenting forever – bringing legitimacy to what many consider to be one of the dark alleyways of the internet.

This week, users will begin seeing changes across the entire site, so that instead of being sorted by most recent comment, users will now see prioritized comments based on community-focused commenters and people they are connected with on Google+, making the integration between the video service and social network more deep and meaningful (and removing some of the anonymity of YouTube).

“Let’s say you’re enjoying Lindsey Stirling or Epic Rap Battles’ latest video and want to join in the conversation,” YouTube said in a statement. “Would you rather see comments from people you care about (including Lindsey or ERB themselves), or just whoever in the world was last to post?”

And add a dash of moderation

The new system is fueled by Google+ and comments are now ranked as relevant based on community engagement by the commenter, up-votes for a particular comment, and commenter reputation.

Additionally, users that are flagged as abusive or as spam will not see their commentary rise to the top, and users with strong Google+ reputations will be surfaced, so prepare for real and web celebs to be seen at the top of comments instead of recent commenters.

Channel owners will also have stronger moderation capabilities, and will be able to review all comments before they are posted, blacklist certain words, whitelist certain users so they’re always approved, thus adding a layer of legitimacy to the video site.