Today marks the long awaited completion of the Camp Pendleton solar power installation supporting electricity generation atop a landfill, the US Marine Corp’s largest solar installation, a 1.4 megawatt system capable of producing 2,400 megawatt-hours each year, enough to power 400 homes which could save $336,000 annually in power costs.

The project cost $9.4 million and according to Pew Environment Group research, the US Department of Defense has “set a goal of producing or procuring 25% of its electric energy needs from renewable sources by 2025.”

This solar project does more than reduce bills and meet the government’s green goals, it marks a trend toward repurposing the previously un-repurposable (yes, that’s a made up word). Landfills are often seen as a community nuisance, and in the past, buildings have been built on top of them which hasn’t always produced the desired stability- just ask the Fort Worth hospital that was built on a landfill, sunk into the ground and ended up being condemned and torn down shortly after opening.

Landfills don’t have to be a nuisance, they can be the site of future solar farms as proven by the Marine Corps. They can host other alternative energy options as well rather than just remain a bane on the neighborhood.

Would you say no to a landfill in your subdivision if in a few years it was slated to be a solar farm capable of powering the entire area? Some people have mixed feelings on it regardless- what do you think?

In this article:green real estate 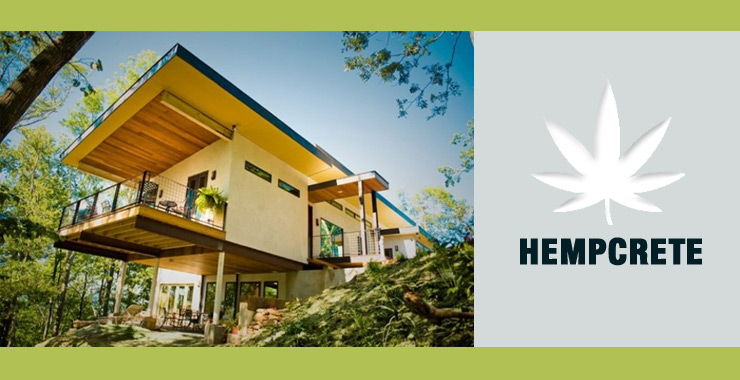 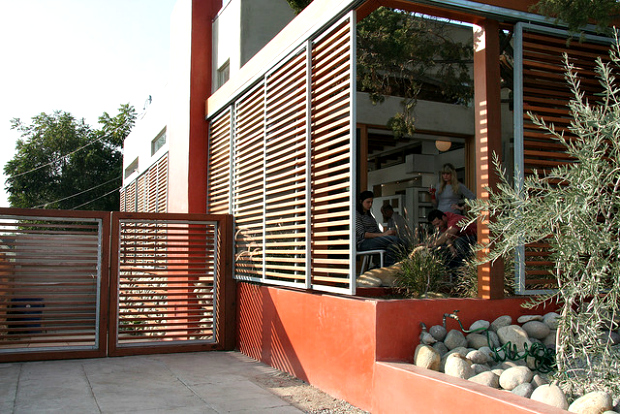 Who should be using the New Green Appraisal Addendum

In the fall, I gleefully reported that the Appraisal Institute had created a green addendum to accompany the standard appraisal forms so that appraisers... 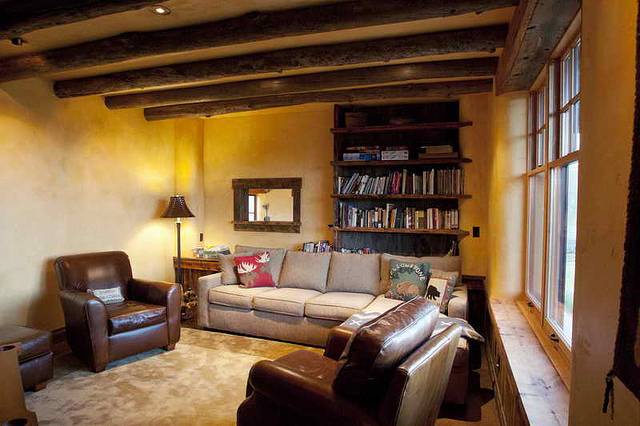 Maybe the First Little Pig wasn’t so dumb after all This fall I have had the privilege of working with some of Nashville’s most... 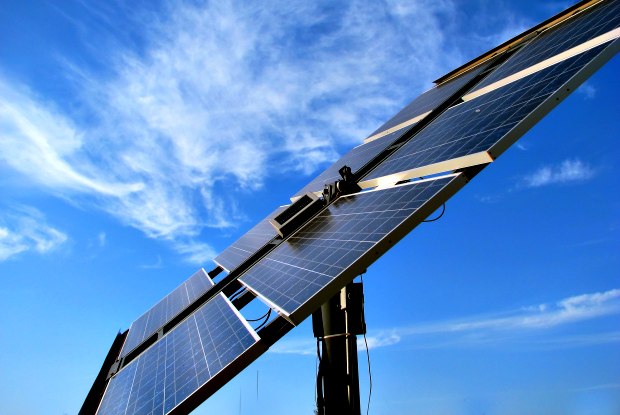 The rise of solar power in homes – a deeper look

There is a growing American obsession with finding ways to save energy and to join the green movement, but there is a lot of...