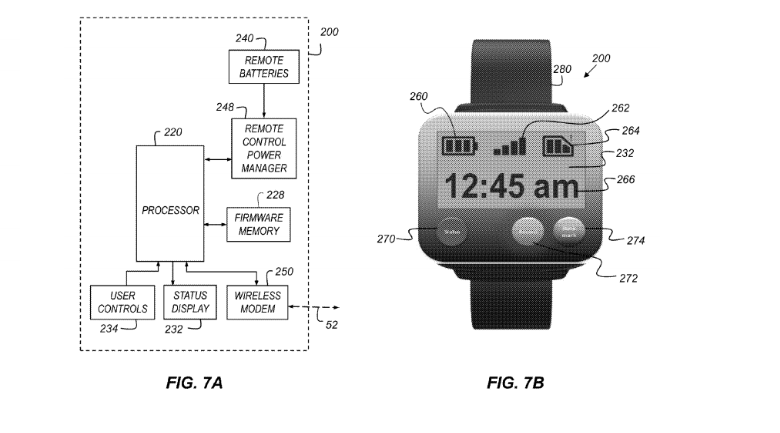 Apple patents an improvement on the GoPro

The U.S. Patent and Trademark Office recently published a collection of 34 newly granted patents for Apple. The most alluring of these is for a mobile device that would give the GoPro a serious run for their money. The initial GoPro-esque patent was filed in 2012, but now Apple seems to be taking direct aim at improving up the GoPro.

As first reported by Patently Apple, the patent criticizes the GoPro HD Hero2 digital cams specifically for “creating excessive wind resistance” while mounted and being susceptible “to damage from vibrations.”

As Apple is constantly improving their vibration and recording technologies, this seems like a good place to integrate them. Apple also used part of the technology they purchased from Kodak in 2013 in their recently filed patent plans.

The new and improved camera and mounting hardware discussed in the patent has the potential to be attached to various sporting equipment (helmets, boards, bikes), as well as, scuba masks and other under water gear, pending Apple’s waterproofing plans. They have also proposed a system that would allow the camera to be controlled remotely by a smartwatch. This makes sense because Apple’s ecosystem is what keeps it on the cutting edge of competition.

It is not too difficult to imagine the camera as an addition to the Apple ecosystem whereby the camera could be seamlessly integrated with an Apple-branded wearable (be it a watch, bracelet, ring, etc.) and then streamed directly to an Apple-branded cloud device, all in real time.

Why we shouldn’t get too excited yet

Perhaps we are getting ahead of ourselves though; Apple files hundreds of patents and very few every make it to production. Also, GoPro is going strong with 2.6 million YouTube followers and 4 million Instagram followers.

GoPro also recently announced a partnership with Vislink to develop live wireless HD video to broadcasters during events. Also, CAMpanion is introducing a new device that enables you to use your GoPro and smartphone together, so you can use it for everyday activities, not just extreme sports. This ups GoPros game a bit and I imagine if Apple does indeed release their version of the GoPro, more updates will be be forthcoming so they can stay in the game. On the day Apple was granted their patent, however, GoPro stock fell 12 percent.

One thing is abundantly clear: mobile camera use is on the rise, not just for extreme sport enthusiasts, but anyone, anywhere, looking to record memorable moments. It will be interesting to see if Apple does indeed release an “improvement” to the GoPro and what GoPro will release in response.

In this article:apple, new technology, patents