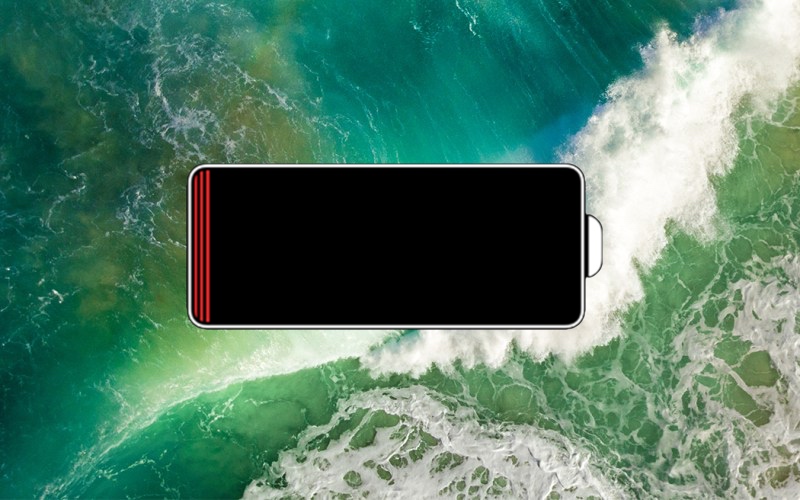 Users who received the 10.1.1 iOS update are having major problems with their phone’s battery. Some phones are unable to hold a charge for a full day. Users report charging their phone to 100 percent, but then when they unplug the phone it instantly plunges to 50 percent.

Other people go to sleep with a fully charged phone only to wake up to a dead battery. Other phones are going dead even when they say they have 30 to 50 percent battery left. And other batteries are draining and dying in literal seconds. In other words, batteries are draining more quickly than usual, and are also giving inaccurate readouts of their percentage.

Read also: Apple unveils the 7, all the internet can talk about is the stupid AirPods

What is causing the drain?

Just last week Apple announced that some iPhone 6s batteries were seriously malfunctioning, and promised to fix the busted phone free of charge. The latest issues could be, but aren’t necessarily, related to these battery malfunctions. It’s more likely that updated apps are rapidly overheating the battery, although no one can say for sure just yet.

The phone’s battery usage list doesn’t indicate which app is causing the draw.

Said one user on Apple’s forum, “After my iPhone 7 Plus upgraded to iOS 10.1.1 yesterday, I found the power consumption seems to became faster, the power endurance [lasts] half of the time as before.”

Other bugs and malfunctions

Others complain that the update also prevents their phone from connecting to Bluetooth, or that the phone simply freezes. Many of the complaints come from users in Apple’s open beta program, which allows some customers to receive early updates. Unfortunately, downloading the latest 10.2 update does not seem to fix the problem. Neither does a factory reset appear to resolve the issue.

A good update is useless with a malfunctioning battery. Apple has a history of resolving bugs quickly, so hopefully the issue will be taken care of promptly.