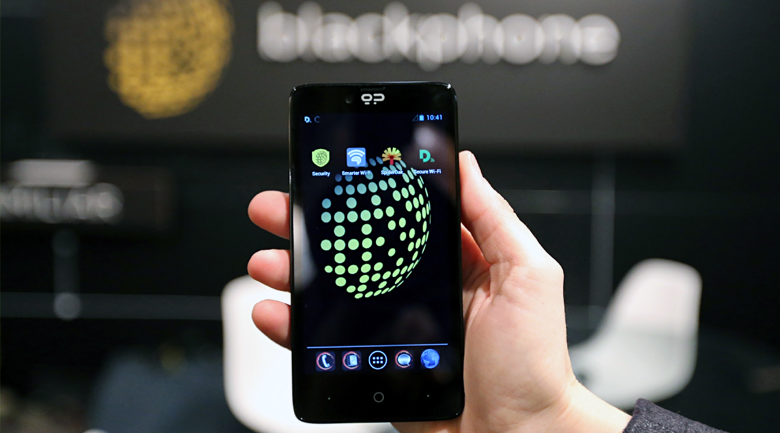 Blackphone is finally a reality

Rumors have swirled around the Blackphone, the sold out smartphone that puts security and privacy before anything else. Pre-orders began long ago, and shipping has now begun for the $629 device. Beginning July 14th, the company will begin taking new orders on their website.

Blackphone is Android-based, and comes pre-loaded with apps for encrypted voice, video, and text messaging, and offers more controls over what information third-party apps can access.

Read also: Hidden Chrome privacy issues you should know about

Blackphone will run on a version of Android 4.4 (aka “KitKat”) that is optimized for security and called “PrivatOS.” Messaging is secured through the Silent Circle apps, but complete encryption only takes place when communicating with another Blackphone user or someone using the Silent Cirlce apps.

Third party apps that are used to users simply clicking “yes” will see a new breed of users, as Blackphone gives full control over whether third-party apps can access data like your photos, location, and address book, but it has been noted that denying this information may cause an app to crash and become unusable (although all companies involved have said publicly that they are working to fix that issue).

What else does Blackphone come with?

For the privacy-obsessed, Blackphone’s anonymous web browsing will delight, as will the built-in virtual private network access and remote wipe tools, alongside encrypted cloud storage.

The actual phone is (as depicted above) a sleek device with a 4.7-inch screen, a 720p IPS display, a 2GHz quad-core Nvidia Tegra 4i SoC, 1GB RAM, 16GB of onboard storage, a microSD slot supporting up to 128GB of additional storage, an 8 megapixel rear-facing camera, and a 5MP front-facing shooter. It also comes with Bluetooth 4.0, Wi-Fi, and LTE for quality communication. ArsTechnica scored an exclusive review and details every nook and cranny of the device.

While much of the world holds their breath for the next Steve Jobs to bring down from the heavens a beautiful phone with shiny buttons, Blackphone is the first surveillance-proof phone to hit the market, the first device to put security and privacy first, and a device that could change the way we all think about our own privacy.