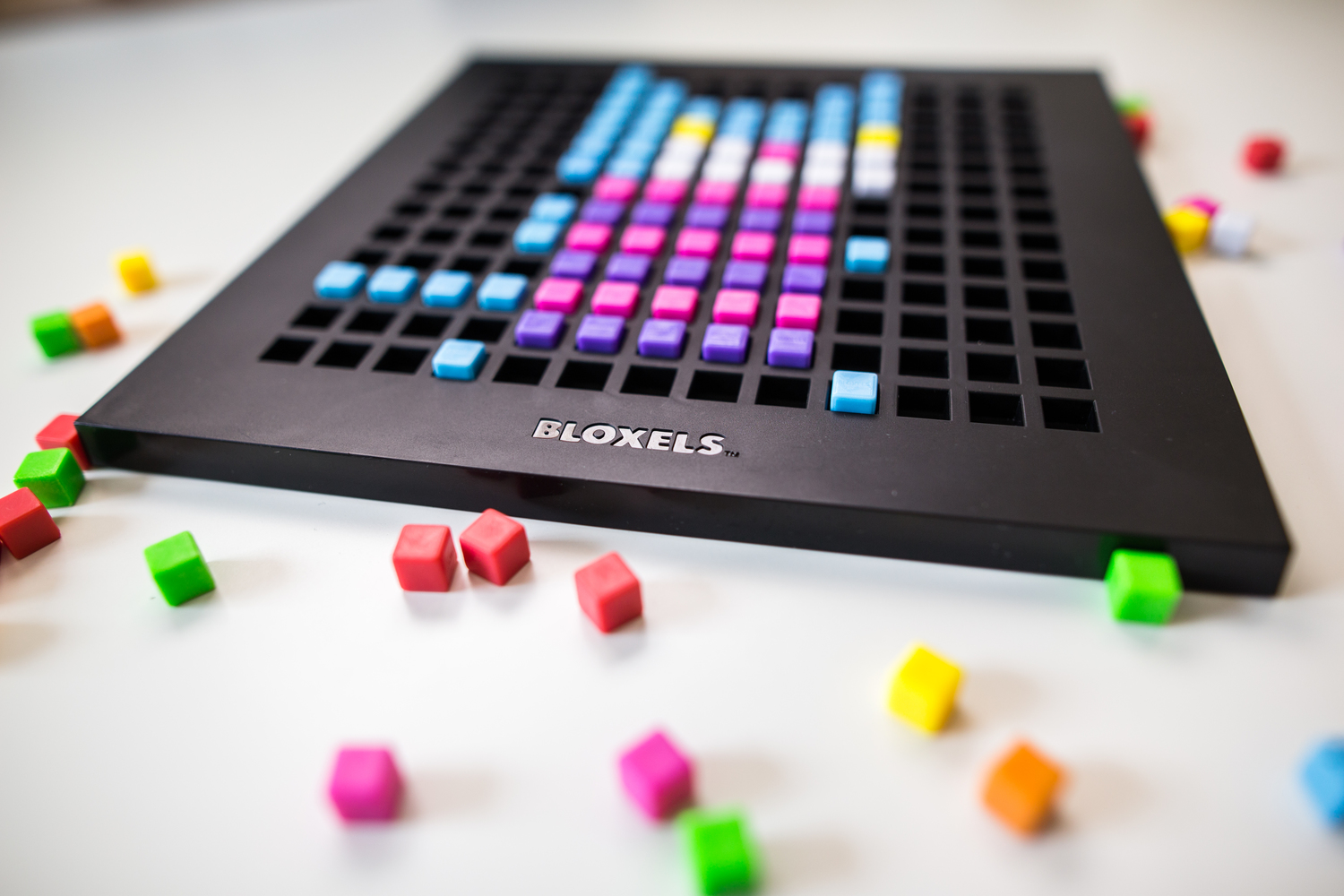 Straight out of my dreams

In the eighties I had Nintendo, and my world building included Legos and blocks, drawing, and writing.

Read also: NeuroPlus device retrains and equips the brains of kids with ADD

I would never have dreamed there would be a way I could somehow combine all of those things into one, no coding required.

Bloxels is an interactive STEM game that allows you to build out characters, levels, and art to bring stories to life. The 13×13 Bloxels GameBoard is the starting point for every aspect of your game. With the Bloxels GameBoard you can create entire rooms and customize heroes and villains using colored blocks.

Once you are finished with the design elements of the game board, you can then capture the game board on your mobile device to add it to your game.

The majority of the customization comes from the Bloxels Builder app, which allows players to fully flesh out their stories and add personal touches to their levels.

This is a really cool “gadget/toy” that challenges kids to work visually and think critically about placement of design elements and storylines, but it’s also more than that. Bloxels is an immersive and tangible way for kids with different learning styles that’s a hands-on, brains-on, creativity and technology experience.

And in my opinion, the heart of the effectiveness of Bloxels lies in the undeniable love of video games.

From this, kids “gain greater understanding of important topics like design logic, and computer science and demonstrate their knowledge of history, science and mathematics and more through the games they create.”

The website itself gives you a pretty good idea of how it works, and you can even test drive some of the games created by other players. I played The Adventures of Space Cat! It’s cute, colorful, and allows you to be a cat in space who powers up with some kind of rocket boost and throws bombs and collects energy packs while you jump from space rock to space rock.

I can’t tell you how it ends as I kept losing rocket fuel and falling to my death, but I was impressed that a game with that much nostalgic 8-bit-like detail could be made from blocks on a grid.

Here’s to the next generation

The folks at Bloxels really strive to make kids feel empowered about their ability to create stories and have fun, and I am all for more storytellers in this world. Interactive games that allow people to approach complex ideas like logic and storytelling helps to shape the way that they see the world in addition to how they approach ideas in the world as well.

And who knows, maybe many of these early Bloxels adopters will be future programmers?

In this article:bloxels, STEM, The News 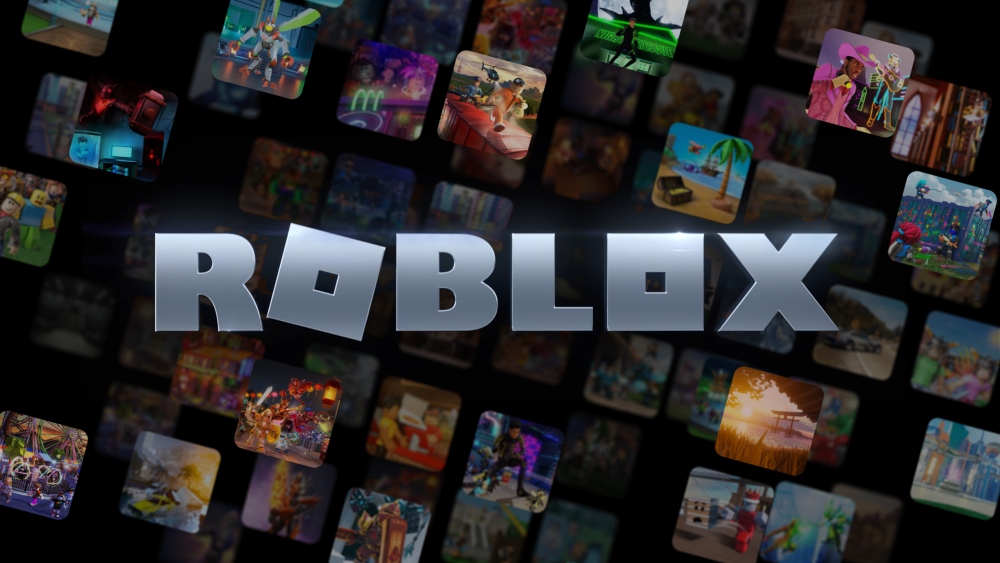 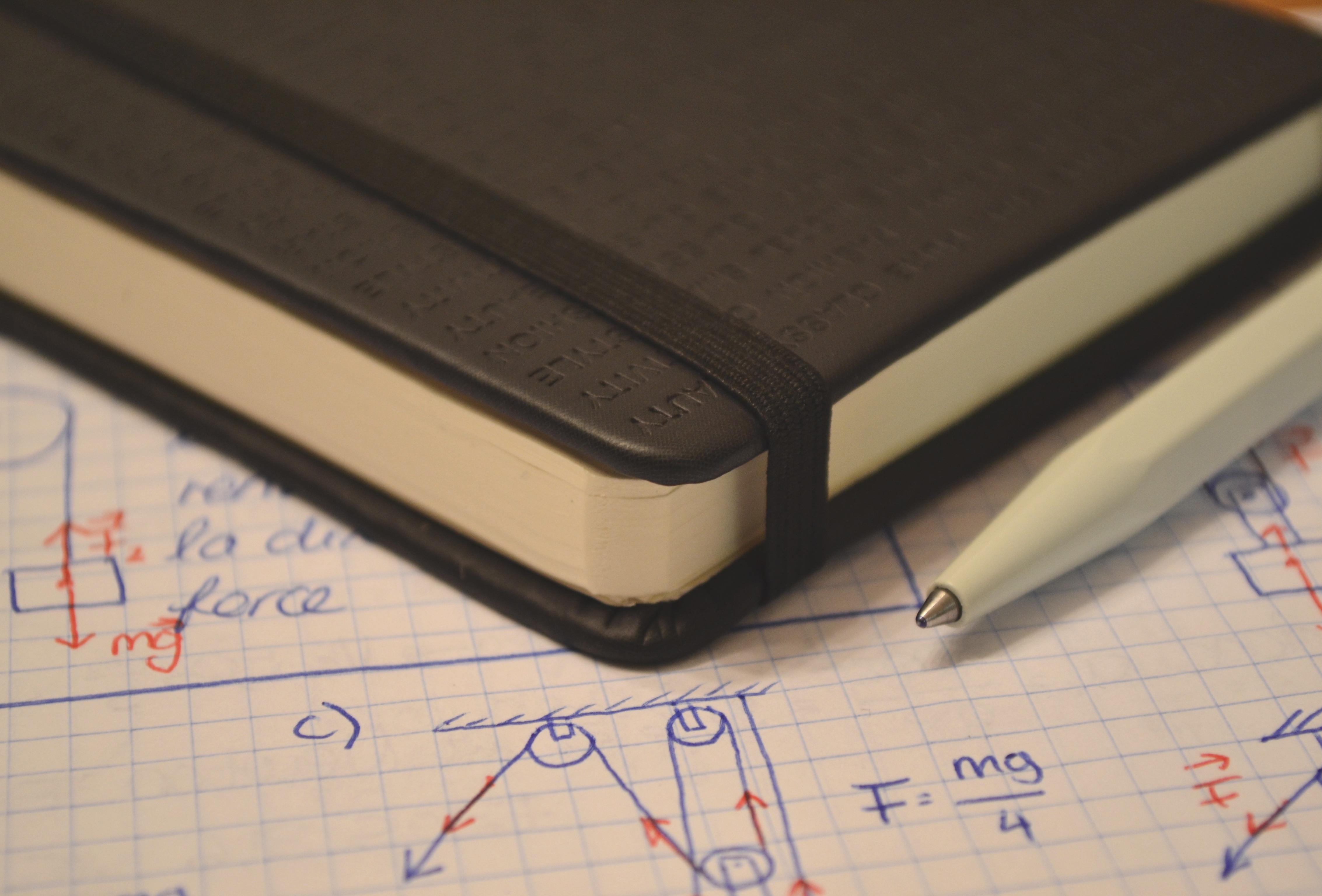 Why Trump’s $200M injection of funds into STEM matters

(TECH NEWS) With the injection of funds into STEM areas, alternative education paths, like tech and computer education can get the attention they deserve. 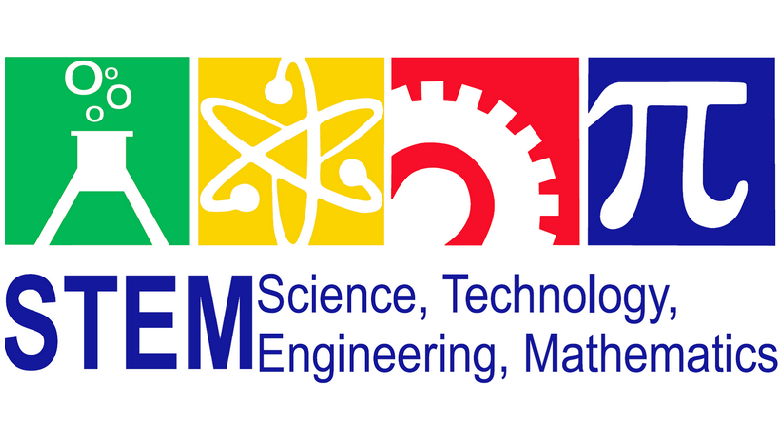 STEM demand is high, especially in these ten cities