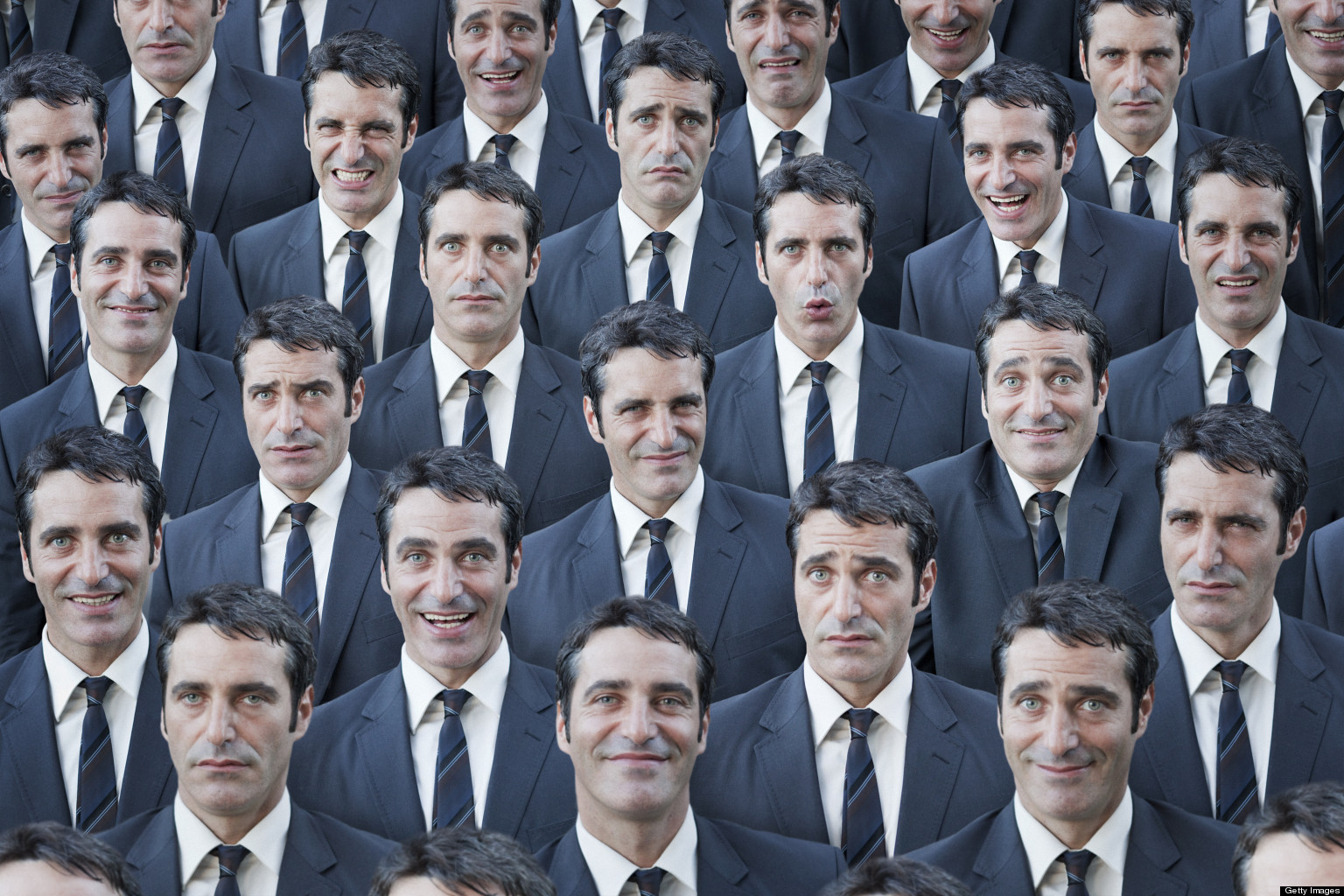 Crowd of businessmen with multiple expressions

Robert Coombs the director of a national non-profit, succeeded in his executive position, but felt stagnant and so started searching for new challenges in different job openings. At the beginning of his search he realized his resume didn’t get a lot of views, and that applicant tracking systems (ATS) or robots, are most commonly used for sorting job applications: not a room full of Human Resource interns like I thought.

Read also: LinkedIn is NOT your resume – here’s how to maximize your use

Upon making these two realizations, he created a challenge within a challenge and decided to create a job-application robot to combat the applicant tracking robots he was going up against.

For his job application robot, Coombs pieced together crawlers, spreadsheets, and scripts to make an automated application process. This automated robot would then collect hiring managers’ contact information, and submit customized emails along with a resume and personalized ** cover letter.

When completed, his robot ultimately applied to almost 2,000 jobs over a three month period.

ATS are what reads and selects job candidates who apply from large recruiting sites like LinkedIn and the like. The system searches for and filters applications by qualifying key words, schools attended, skills, former employees, years of experience and other variables. So while we typically personalize our cover letters with the hope that the actual hiring manager will read it, robots are more than likely going to evaluate it before human eyes ever see it.

To test his robot, Coombs created two variable emails, sent them out and tracked to see which received no response, an auto-response, a personal email, a LinkedIn visit, or failed. The first email was personalized and included position title, organization name, skills matched to the job, successes related to the job, relevant job experience, relevant role experience, primary skills necessary and secondary skill necessary. The second however stated immediately that it was generated and sent by a robot and only included the position title and organization name. With those major differences, and If ATS algorithms were in play, one of these letters should have performed a lot different than the other.

In actuality though, they performed similarly, revealing no one, not even ATS algorithms are reading cover letters: not the super personalized ones, or the ones lacking.

So to answer the headline question: Nope. Although Coombs’ robot worked in sending the actual emails and cover letters, it did not help him get a job anymore than if he had taken the time to apply for each job one by one.

If you’re like me, you read Bot Builder and Thousands of Jobs at Once and felt pretty confident it worked; how could it not? Because human interaction reigns supreme in the job application process.

One 2014 study revealed although referrals make up 6% of job applicants compared to the 94% of candidates who apply on job boards, companies websites etc., referrals are five times more likely to be hired.

“It’s not what you know, but who you know”

Amy Seglin, the president of executive communications recruiting firm Chaloner, said “Out of the box hires rarely happen through LinkedIn applications. They happen when someone influential meets a really interesting person and says, ‘Let’s create a position for you.’”

Not only do recruiting websites or methods receive tons of responses, naturally, but they are typically only looking for candidates “within the mold,” says Scott Uhrig from Agile.Careers and therefore aren’t helpful for people who feel like they offer more unique qualifications.

Aside from these facts Coombs felt as though his bot should have at least worked in the spirit of the law of large, which suggests 2000 emails should have beckoned more responses than the normal candidate who has applied less times.

Uhrig retorted though, that “Roughly 80% of jobs are never posted – probably closer to 90% for more senior jobs,” he told Coombs.

“The competition for posted jobs is insane. ATSs do a horrendous job of selecting the best candidates and -perhaps most important- the best jobs are almost never posted.” To this point, other job recruiters told Coombs most positions on recruiting sites were either posted by an HR person who’s since left, or the position has already been filled.

So, you can submit as many applications as you want, and you still won’t improve chances of being selected by ATS.

Coombs’ bot experiment was more than just a cool technology trick I would have killed for straight out of college; it proved valuable lessons for anyone concerned with joining the job force: First, knowing someone within an organization is your best bet to securing a job. Second, recruiters aren’t helpful and don’t care about candidates who break the mold. Finally, the number of jobs you apply to will not affect your chances of receiving a response, so apply wisely.

Coombs did receive some responses to the thousands of job applications he submitted, but all of the responding companies were smaller with less than 50 staff, and didn’t employ ATS to filter resumes.

So, it is important to remember this bot experiment in your search for a job, but don’t abandon methods like personalizing cover letter’s, or having a polished resume. Even if you meet someone to refer you, you’ll need to have those ready.

In this article:bot, job hunting, The News 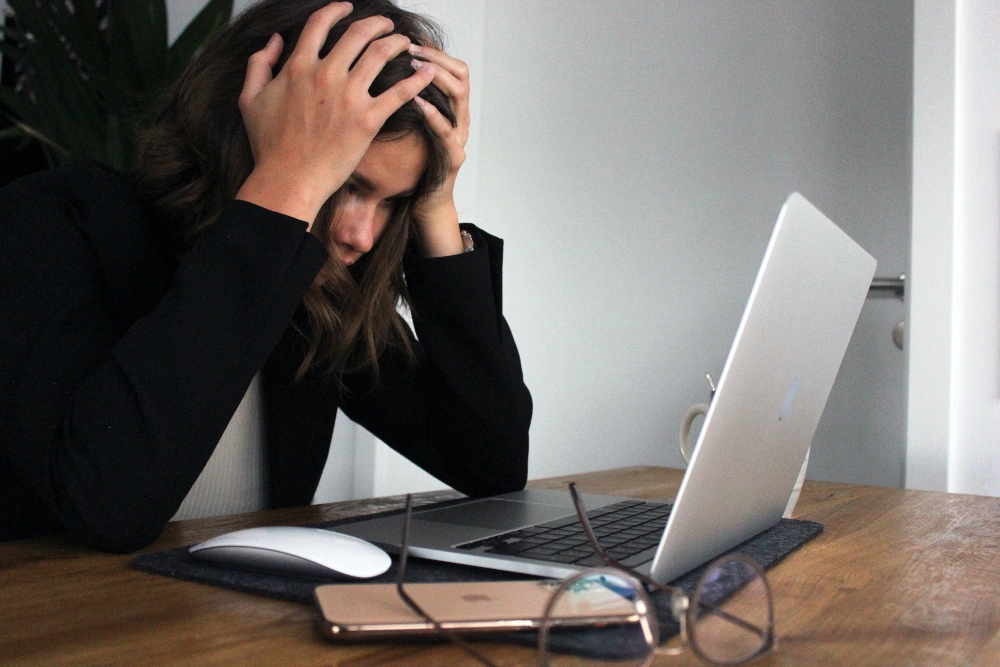 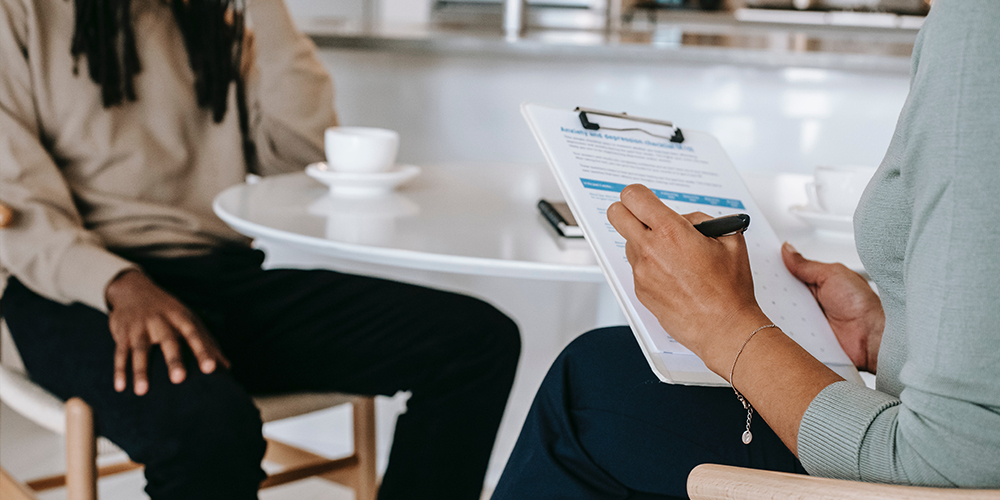 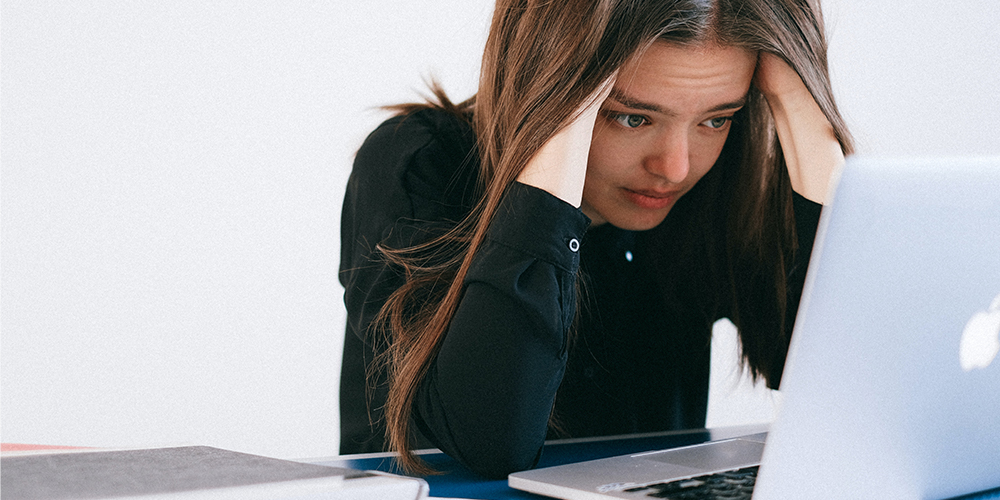 Ghost Reply has us asking: Should you shame a recruiter who ghosted you?

(BUSINESS MARKETING) Ghost Reply will send an anonymous “kind reminder” to recruiters who ghost job candidates, but is the sweet taste of temporary catharsis... 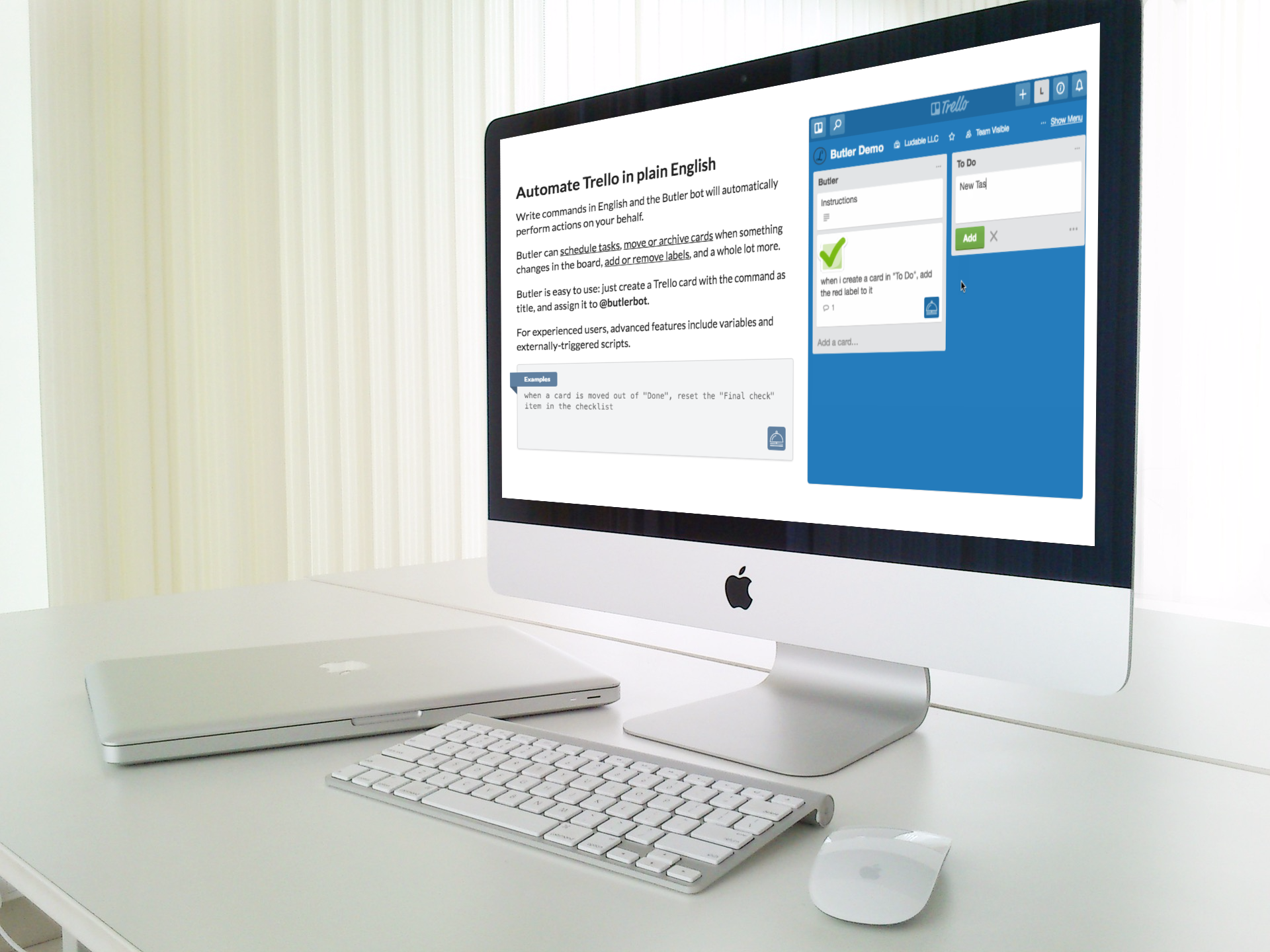