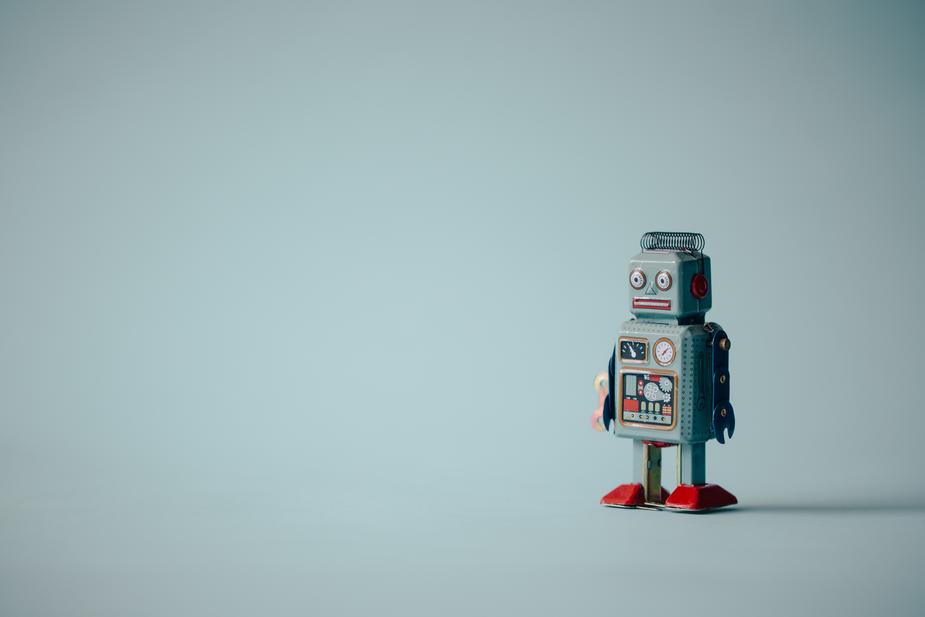 There are two things we hear quite often. Someone in a staff meeting might make a proposal and defend it with, “It’s common sense.” Another’s rebuttal is usually the follow-up, “Common sense is not common.”

This has never been truer than my junior year of high school basketball when my teammate would yell “You’ve got a plastic bellybutton, Ref!” I’ll never forget looking at them in consternation to ask what it meant. They replied, dumbfounded “You don’t get it?” Let’s take this issue and scale it way up! The Defense Advanced Research Projects Agency (yeah DARPA, aka the government) is testing common sense in artificial intelligence.

Guys, the future is here. But how in the world can someone test something for machines that we barely know how to test in humans?

Artificial intelligence (AI) is great for simple, straightforward tasks i.e. my dad asking his phone “How old is Lady Gaga?” at the dinner table. It has now moved into anticipating i.e. responding to someone who emails that they are out sick with suggestions such as “Great!”

We can all see when we moved from the first example to the second, there was a slight disparity between the reliability of responses we would receive. That’s because logic and reasoning are things that can only be learned through a complex web of experiences. One only learns certain lessons after locking our keys in the car (definitely not while it’s running), placing a hot glass pan under cold water, and other embarrassing (and human) mistakes after we’ve made them.

So as terrifying and futuristic as it sounds, DARPA is looking to enable machines to make regular decisions, identify and analyze complex scenarios, and register solutions without the regular input of the human brain. While outcomes desired such as responding naturally to new situations and understanding the world around it sound fantastic, isn’t there a part in all of us thinking about every dystopian story where the machines rule the world?

Well, it seems we are a little ways off from that (for now). To begin, machines are given scenarios with multiple choices of what is likely to happen next. These are designed to prompt understanding and world-building so that fewer and fewer situations remain unrecognized. It has also been mentioned that this method is just the first phase of testing for common sense. The rest is to be seen.

For now, I supposed we’ll wait with baited breath and applaud the technological triumphs as they come. Let’s just make sure there’s a master safety switch.

In this article:AI, darpa, Tech, The News 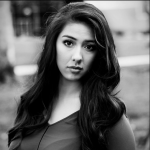 Jennifer Yano holds a bachelor’s degree in Spanish and a master’s degree in teaching. A high school Spanish teacher and coach by day and a naturally reclusive Hobbit by night, she enjoys writing about business, education, and kitten paws.