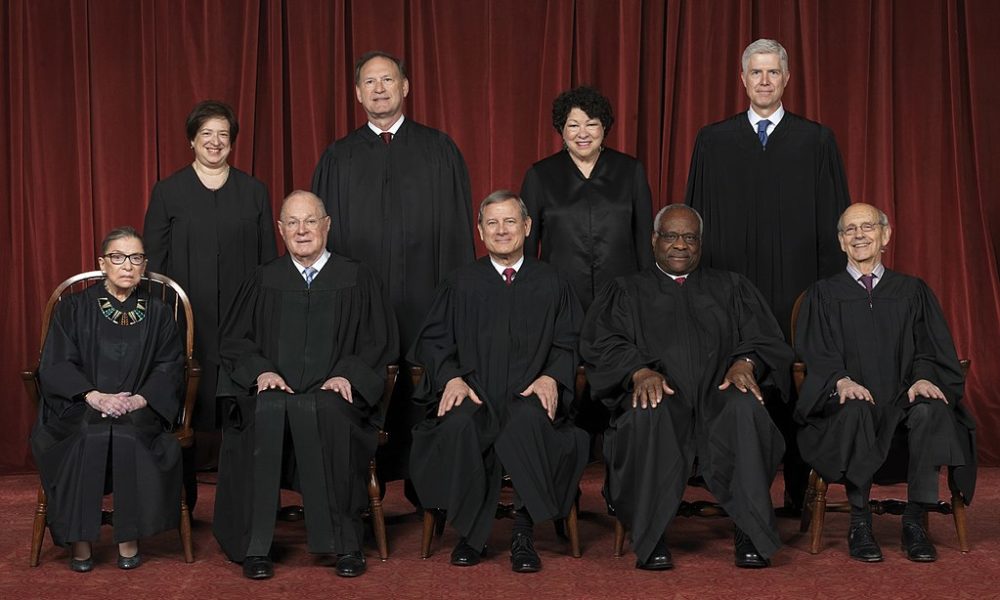 The U.S. Supreme Court announced Monday that it will hear a case that will decide whether or not U.S. law enforcement officials can force tech companies to turn over emails and data stored in overseas servers.

The case will review a lower court decision made in 2013 after federal officials attempted to obtain emails from Microsoft that would provide evidence for drug trafficking cases.

At that time, Microsoft refused to comply with the government, even though they had a warrant, instead taking the case to court, claiming that the U.S. government did not have the right to access data stored in servers in Ireland.

The court of appeals ruled in favor of Microsoft, citing a 1986 digital privacy law that allows law enforcement to obtain warrants for electronic communications, but not if the data is stored outside of the United States.

Judge Susan Carney said of the law, “Neither explicitly nor implicitly does the statue envision the application of its warrant provisions overseas.”

The Trump Administration and the Justice Department say that this ruling has majorly blocked efforts to prosecute criminals.

“Under this opinion, hundreds if not thousands of investigations of crimes — ranging from terrorism, to child pornography, to fraud — are being or will be hampered by the government’s inability to obtain electronic evidence,” said Deputy Solicitor General Jeffrey Wall.

Because Microsoft stores data and communications closest to the user’s location, Wall said that the lower court’s decision made it all too easy for terrorists and other criminals to hide their communications by claiming to live in a foreign country when signing up for an account.

Microsoft argues that, instead of handing this decision over to the Supreme Court, legislators should update the 1986 law.

“The current laws were written for the era of the floppy disk, not the world of the cloud.” wrote Microsoft President and Chief Legal Officer Brad Smith in a blog.

“We believe that rather than arguing over an old law in court, it is time for Congress to act by passing new legislation.”

In Congress, Senators Mike Lee (R-Utah) and Patrick Leahy (D-Vermont) are pushing for just such an update with a piece of legislation called the Stored Communications Act.

Microsoft further argued that allowing U.S. law enforcement to obtain data from other countries was an “incursion” on those nations’ sovereignty, which would make U.S. citizens more vulnerable to foreign governments.

“If U.S. law enforcement can obtain the emails of foreigners stored outside the United States, what’s to stop the government of another country from getting your emails even though they are located in the United States?” said Smith.

The Justice Department says that, along with Microsoft, Google, Verizon, and Yahoo have all stopped complying with search warrants since the lower court’s decision.

The Supreme Court will hear the case early in 2018 and hope to have a decision by June.

In this article:email, microsoft, storage, The News