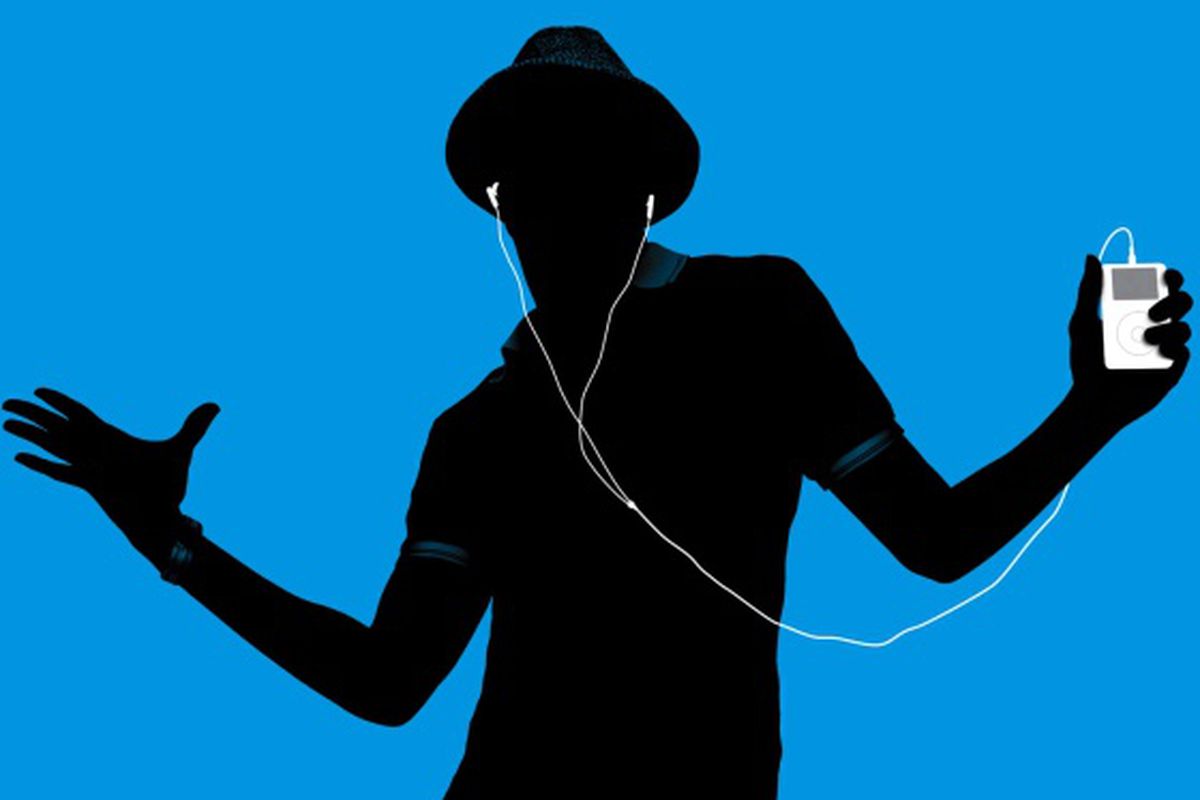 2017 marked the death of many beloved brand favorites in tech: Microsoft Paint, the Windows Phone, among many others. One tech discontinuation you might not have noticed unless you have been in an Apple store since last summer: the iPod. That’s right, the ubiquitous music player that launched our current music industry was pulled off the shelves this past July. You probably didn’t notice unless you’re cruising the online Apple Store on the daily.

While the iPod Classic, with its beloved click wheel, was discontinued in 2014, it took three additional years to mark the end of the iPod Shuffle and Nano, officially marking the end of all iPods being manufactured by Apple. Apple CEO Tim Cook knew it was time to let go of the stand alone music player: “all of us have known for some time that iPods are a declining business.”

Technically, the iTouch (basically an iPhone without the “making calls” function) is still on sale and is the last iteration of a non-phone multimedia gadget Apple sells. The iPod Touch only has two models, with 32GB of storage and 128GB, the prices being $199 and $299 respectively.

When the iPod came out, it was a revolution. More portable than a Walkman or Discman, the iPod gave users the feeling of control and freedom due to new features like customizable playlists or the “shuffle all” function. Individuals who loved their tunes portable didn’t need to rely upon a binder full of CDs to make sure the soundtracks of their lives were curated. Any song from your library could be listened to at almost any time–if you remembered to sync your iTunes library with the device. The concept of not having any song available to you at any time via all our streaming services seems like a foreign concept, but we survived.

It is important to note that another frontier that Apple crossed with the iPod was that of the advertising phenomenon. A symbol of the times in the 2000s, the silhouetted hip young people with those white headphones on a bright background was constantly associated with these musical devices. And of course, the fact that after the “i” in iPod became a prefix, everyone turned everything into their lives into iDogs or iBooks; anything could be turned trendy by just adding that lowercase “i.”

While 2017 marked the year of many major brand players being put to rest, it’d be a disservice to the legacy of some of these technological phenomenons by not noting the huge impact they’ve had on multiple industries, as well as countless lives around the globe.

In this article:ipod, Tech, The News