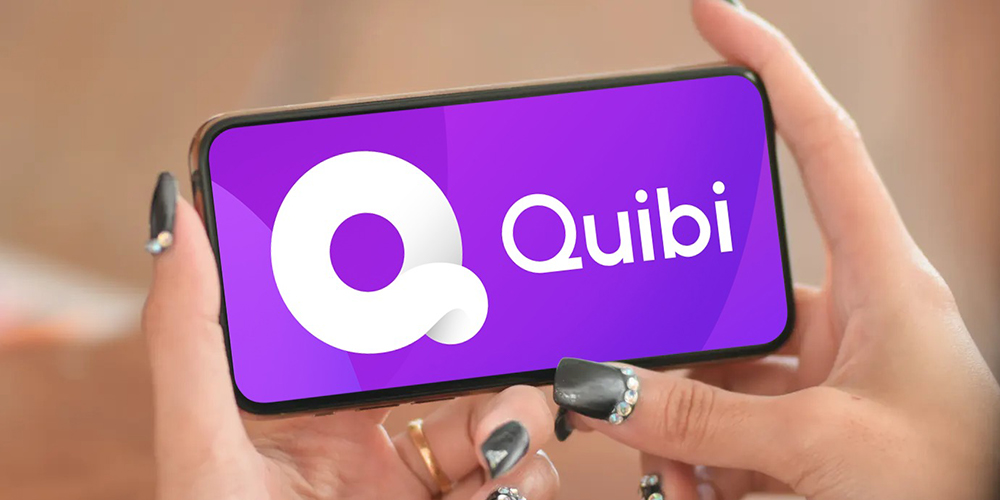 Only 6 short months after launching its platform, Quibi has decided to pull the plug.

The mobile-only streaming service’s vision was to create short-form videos with higher production value than that of competitors like YouTube or TikTok. Having enlisted big names such as Steven Spielberg, Ridley Scott, Jennifer Lopez, and Lebron James, Quibi had high hopes for what the service could accomplish. In an open letter posted to Medium, founding company executives Jeffery Katzenberg and Meg Whitman cited timing and the idea of mobile-first premium storytelling not being strong enough as the primary reasons for shuttering.

“As entrepreneurs our instinct is to always pivot, to leave no stone unturned — especially when there is some cash runway left — but we feel that we’ve exhausted all our options.” The letter stated, “As a result we have reluctantly come to the difficult decision to wind down the business, return cash to our shareholders, and say goodbye to our colleagues with grace. We want you to know we did not give up on this idea without a fight.”

The move is somewhat surprising considering that back in March the service managed to raise an additional $750 million in funding, bringing its total fundraising to $1.75 billion. At the time, Quibi CFO Ambereen Toubassy had touted that the second-round of cash had provided the organization with “a strong cash runway,” that would give Quibi “the financial wherewithal to build content and technology that consumers embrace.”

Originally called “New TV”, the initial investors of the service included Hollywood titans Disney, NBCUniversal, and Sony Pictures Entertainment just to name a few. While the amount of money raised was minuscule compared to services like Netflix, it was still an impressive start for an untested idea.

The service did itself no favors, however, in trying to gain new subscribers. Along with being mobile-only, the service started at $4.99 per month for an ad-supported subscription, only slightly cheaper from more robust offerings like Hulu and ESPN+. While you could pay $7.99 per month to get rid of ads, you were also forbidden from taking screenshots, limiting the ability of content on the service to go viral.

Quibi was also financing content, meaning that ownership would revert back to creators after just a few short years. This means building a growing library of content owned by the service was an uphill battle from the start.

“This was flawed from the start, down to the idea of financing content and then giving it back to the creators after a few years.” Said a veteran producer who refused to work with the company, “There is anger in town right now, because it just makes it harder to raise money.”

Quibi is set to be inaccessible starting around the beginning of December, according to a post on the company’s support site. While much of the service’s content will not be missed, one still wonders what might have been had the company managed to gain some traction, or the COVID-19 pandemic had not come to pass. Either way, Quibi’s business partners may want to read up on some of these tips as they discuss where things should go from here.

In this article:quibi, streaming service, The News