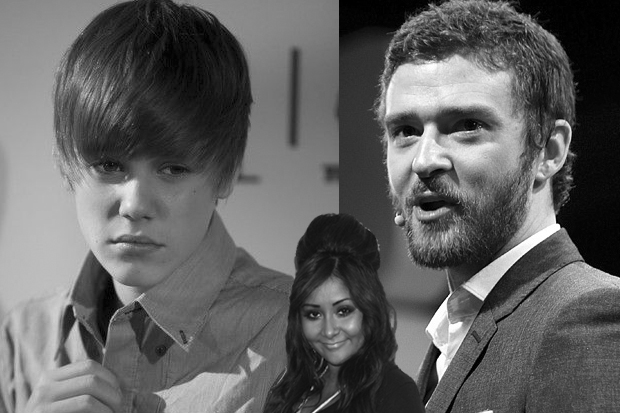 Justin Timberlake bought MySpace for $35 million, 50 Cent has launched SMS Audio, Kim Kardashian has invested in ShoeDazzle.com, Leonardo DiCaprio in Mobli, Steve Nash in Consigliere, Stephen Fry in Pushnote, Selena Gomez in Postcard on the Run, Lady Gaga in Turntable and Ashton Kutcher is heavily invested in tech startups from AirBnB and Path to Hipmunk, Foursquare and Fab.com.

Technology isn’t just a hot topic for businesses seeking to improve revenue and connect with consumers, but for investors at VC firms and celebrities alike. Music lyrics are now promoting geek culture from mentioning technologies to doing well in school, and geek fashion like thick rimmed glasses and ironic shirts are all the rage.

Further affirming that geeks are chic, vendors at the 2012 Consumer Electronics Show (CES) brought in major star power this year to appear at their booths and their keynote speeches. Below is a partial list of celebrities appearing at this year’s show:

Tell us in the comments other celebs you have seen at CES this year.

In this article:CES, News, Technology