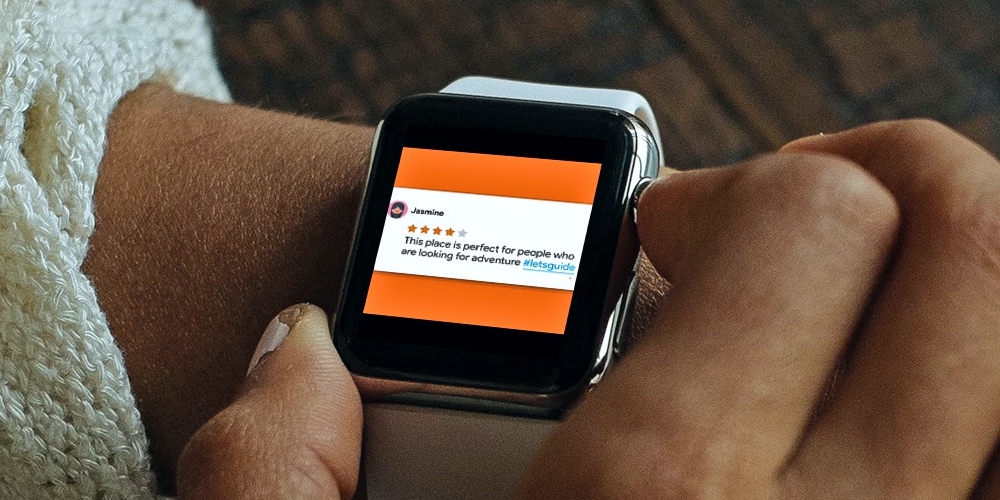 1999 was a solid year. The first non-stop world trip in a balloon occurred, the women’s national soccer team won the world cup, Pokemon took America by storm and the internet saw its first round of internet reviews. Here we are, nearly 20 years later and Google is adapting its reviewing system to match the times — with hashtags.

What started as RateItAll.com, Deja.com, epinions.com has now amassed into thousands of websites, forums and comment sections all enabling John Doe behind to leave a review from the comfort of their screen. Now, Google Maps is enabling John and all of his pals to use hashtags on their reviews.

The goal is to make more restaurants findable. For example, if you find a coffee shop that has the perfect ambiance for a date spot you could hashtag it #datenight. Then it would be added to the other reviews with that tag and anyone using Google Maps who search the tag would see it was labeled as such. Other hashtags could be used for accessibility (#wheelchairfriendly) or dietary restrictions (#glutenfree).

Google suggests that each review has five hashtags at the end of the post that way the post is easy to read and easy to label.

The hashtag feature rolled out globally and quietly just over a week ago. As of writing, it is only available to Android devices and has only been advertised to the members of Google Maps’ Local Guides program — a program that allows members to share reviews, photos and knowledge about businesses and other places they go to.

These tiny hashtags have potentially huge ramifications. While non-specific hashtags like #love or #food won’t help or harm, hashtags like the ones aforementioned or the myriad of other possibilities could tip the scales either way.

There’s no doubt that the hashtags will allow users of Google Maps to discover more businesses and places. While there’s no information on when the hashtag feature will make its way to iOS or the web, businesses should start putting together plans.

Yes, I’m sure everyone has phenomenal social media plans in place. But this is going to be a completely different beast. Whether it is a plan to utilize the hashtag feature, a plan for damage control, or a plan to create a brand specific hashtag specifically for the Google Maps feature, it would behoove everyone have a hashtag plan in place.

In this article:google, reputation management, Social Media, The News