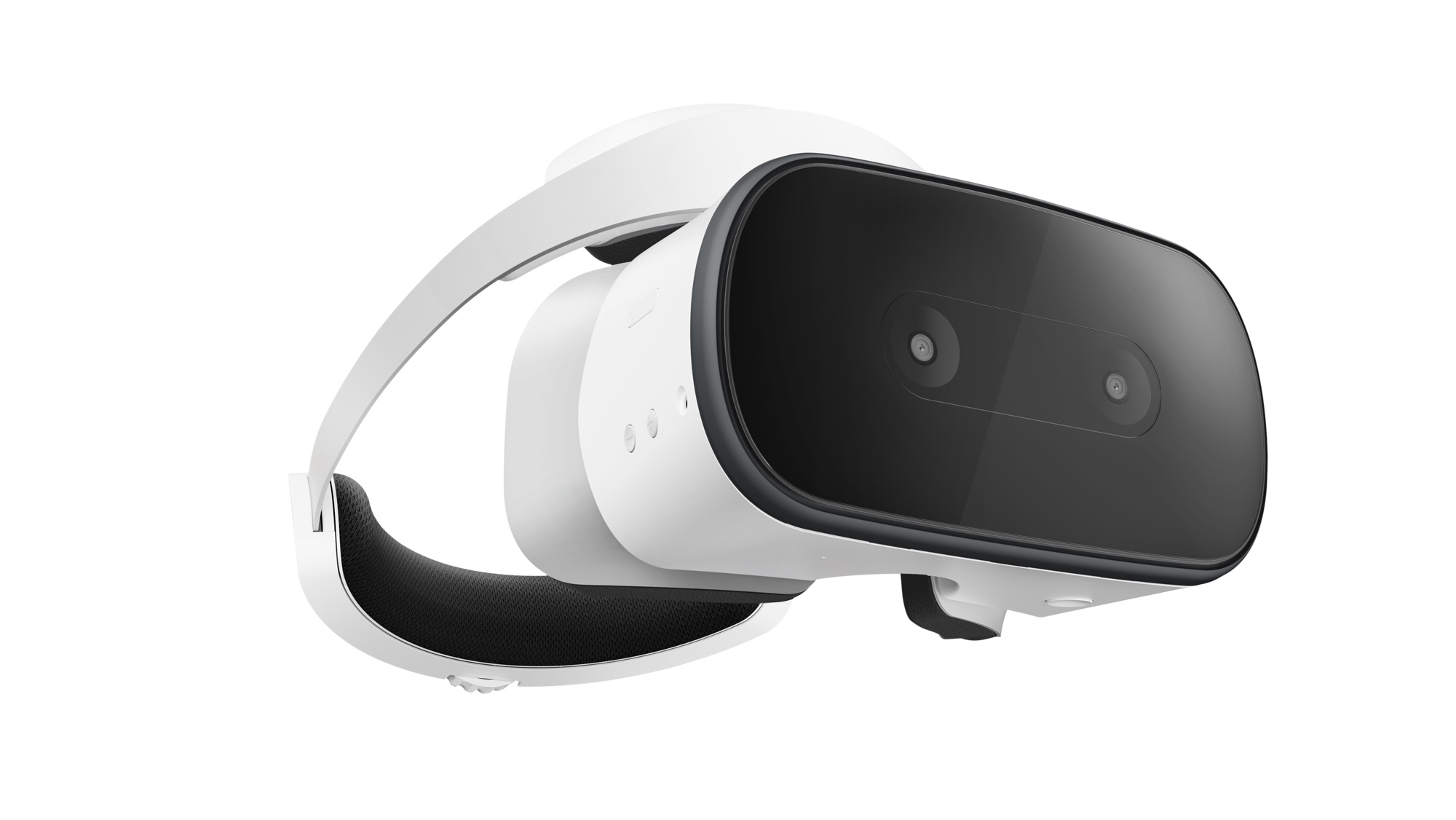 Say what you will about Google, but when they break into an industry, they settle in for the long haul. While this philosophy has become increasingly more evident over the years, Google’s collaboration with Lenovo to create their debut VR headset is the latest and greatest reminder.

The first thing that stands out about Google’s VR headset—aptly named the Mirage Solo – is that it is completely wireless, thereby permitting up to six degrees of freedom (up, down, left, right, forward, and backward). A common complaint for VR sets in the past has been that the wire tethering the user to the input has felt too restrictive, so the wireless aspect is a nice shift for the industry.

The Mirage Solo’s hardware specifications aren’t anything to laugh at, either. Sporting 64 GB of storage and an SD card slot for more if you need it, four GB of built-in memory, and the same processor found in the Samsung Galaxy S8, the Mirage Solo is well-equipped enough to handle more than competitors.

And, unlike Google’s Apple counterparts, the Mirage Solo supports audio via a 3.5-millimeter headphone jack.

As with any emerging technology, there are a few drawbacks to the Mirage Solo, the first of which is its battery life. Lenovo’s estimates put the VR headset’s average battery life at around 7 hours at a time—this is to be expected given the high resolution of the display itself, and it’s not a meager amount of time by most metrics; however, you’ll definitely have to recharge between segments of your preferred game.

Another issue noted by testers is the bizarre graphical presentation. Since the Mirage Solo runs on Google’s Daydream platform—software developed initially for a mobile audience—some of its textures, transitions, and other movement-related graphics are a bit plainer than a competing VR set might allow for.

One particularly cool aspect of the Mirage Solo lies not with the headset itself, but with Lenovo’s Mirage Camera. The camera allows you to shoot 180° videos that you can play back in your VR set. Looking away from the 180° field will provide you with a gentle transition into a night sky screensaver, which is a nice touch.

The Mirage Solo is expected to launch this spring with a price tag of around 400 dollars per headset. If you’ve been looking for a VR headset that stands out from the others in the market, this may be the one for you.

In this article:google, lenovo, Tech, The News, vr