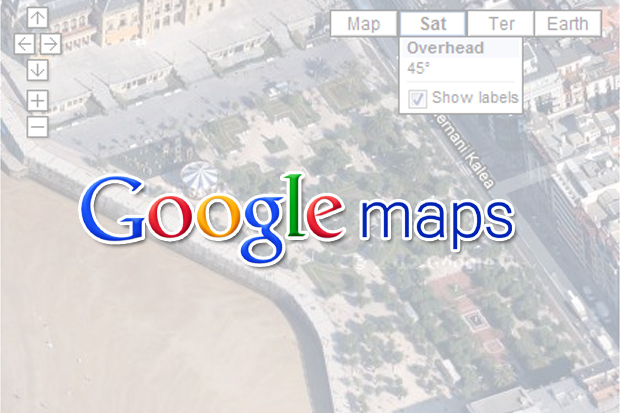 No matter how you feel about Google, you can’t deny that some of its advancements are pretty darn cool. Remember when the technology of Google Maps and Google Earth was new, fun, and intriguing? And what about when you actually saw the Google van driving around your area? Well, Google has made its technology even better by focusing on improving Google Maps, and it’s all about providing a clearer, fresher, and newer perspective of your surroundings and of Earth.

Earlier this month, Google announced on its blog that a total of twenty-four cities would be lucky enough to be a part of the 45° aerial imagery experience. While the majority of the cities are in the United States, several are in internationally exotic and interesting locations. But the locations that Google has chosen may surprise you. You may have never even heard of some of these cities. And maybe that’s what makes them so intriguing.

The U.S. cities include:

In regards to the international cities, five of them are actually in Spain. These Spanish cities include San Sebastián, Torrelavega, Pamplona, Bailen, and Ponferrada. There are also aerial images for Rolle, Switerzland, Buenos Aires, Argentina, and the cities of Heidelberg, Wachtberg, and Weinheim in Germany. Each of these international cities offers a better view at a unique culture, heritage, landscape, and architecture. If you haven’t yet explored these cities on Google Maps, now is a good time, and keep looking for more cities to be added to the list.

In this article:google, Google Maps, Technology