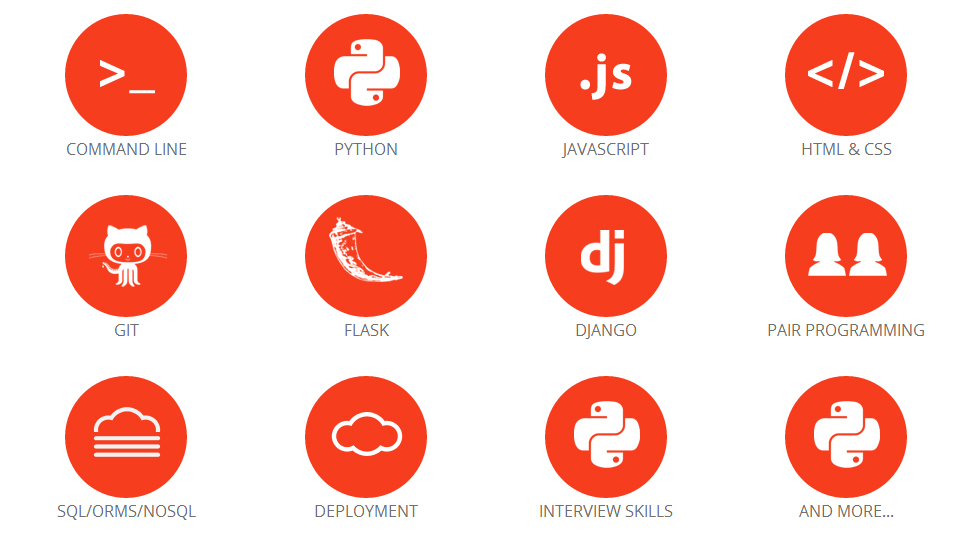 Additionally, Hackbright Academy is part of the Silicon Valley community, hosting and participating in a variety of events in the city from networking events to hackathons to help integrate the women into the local scene which is Ground Zero for technology (even though New York and Austin might beg to differ).

What is most fascinating is that the team is led by Christian Fernandez, David J. Phillips, and Charles Ruhland – notice something interesting? It’s all men. The conversation in the tech world has long sounded a lot like this, “there aren’t enough women on these panels at SXSWi,” and “there aren’t enough women in the tech scene,” and “where are all of the women startup founders?” The three have obviously set out to take action in response to these statements and questions.

It is still a new initiative, and they have only recently graduated their first two classes, so it is too early to determine its effectiveness, but the team is most certainly garnering attention across the nation, not just in the Valley. While most public opinion about the Hackbright Academy have been positive, there are the outliers that say it’s sexist to not admit men into the program, and others that argue that ten weeks is not sufficient to become an efficient programmer, but most students are focusing on specific programming languages, not all languages.

Regardless, most see it as major progress as the “brogrammer” culture wherein all programmers are nerdy guys that guzzle Monster drinks and wear hoodies.

In this article:coding, hackbright academy, professionalism