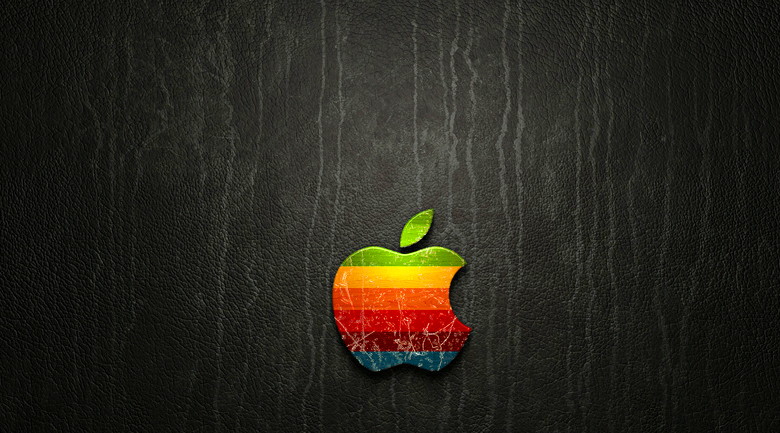 Highschool heroes of the tech world

It is a question that has been raised since Tim Cook took over the company. Countless opinion pieces have already been published with slight variations to that theme.

The common thread running through all those stories is this: Steve Jobs was an innovative genius under whom Apple had a definitive edge. Tim Cook is a bland operations manager, obsessed with supply chain.

Rumor has it Apple has peaked

Such allegations keep coming, despite Apple being one of the most valuable ($720 billion) and profitable businesses in the world.

And Apple’s stock prices have more than doubled since the death of Steve Jobs.

H8rs won’t listen to the numbers

Then why such harsh, unyielding criticism? Why wouldn’t the doubters lay to rest?

In part, this reflects the high expectations that Apple users, competitors and the market have from the company.

But, deeper analysis also reveals vulnerabilities that competitors are eager to capitalize on.

Nothing new, only improved

The critics point out to a few disconcerting facts.

First, they argue, expanding existing lines (iPhone SE and Plus; iPad Pro) is not exactly innovation.

Exciting new products are conspicuously missing since Jobs passed away. Apple Watch is the only new hardware product released in several years.

iPhone is the breadwinner

The iPhone, now on its 10th Anniversary year, currently brings in a whopping 60 per cent of Apple’s total revenues. In other words, Apple is playing it safe with its signature product for far too long.

That is a huge weakness, whose disruption might hit Apple’s bottom line hard.

This is especially scary since innovations in smartphones may have peaked, warned many analysts including Pieter Thiel. Much of this is down to the glacial pace of product enhancement, argued tech writer Alex Cranz.

Even the financial markets are showing signs of cooling

Mark Moskowitz, a Barclays analyst recently warned against continued investment on Apple, as consumers are increasingly turning to cheaper alternatives to the iPhone in Asian markets like China.

The iPad sales have already peaked and fallen.

And the Mac lineup hit a plateau long ago. Critics point out, that the Mac, especially fell victim to the popularity of iPods and iPhones, while “Mac hardware didn’t receive an update for over four years, and then OS X, once regularly updated with interesting features, now only receives the scraps from iOS.”

You’re tacky and I hate you

It is old, stale and not user-friendly, especially compared to the latest Windows competition. Similar disappointing complaints pepper the web about user experiences with iTunes, iCloud, and Apple Music.

Much of Apple’s future fate has come to be seen as hinging on its iPhone8, which is half a year away from public release.

Can rumors of OLED screen, 3D selfie cameras and wireless charging reestablish it as the innovative frontier of tech as it once was?

Critics seem eager to hold Apple’s feet to the fire

In a Washington Post editorial last year, Vivek Wadhwa, a fellow at the Rock Center for Corporate Governance at Stanford University said “instead of innovating, Apple has been launching frivolous lawsuits against competitors such as Samsung.”

Many analysts argue that in order for Apple to stay ahead of the curve, it will need to take disruptive risks and create its own relevance. It will have to hit hard and big. Like the iPhone back in 2007.

Whether that would be a smart car or augmented reality or a new gadget that consumers do not even know they want, critics are waiting impatiently to be blown away once again by Apple.

iPhone8 may allay concerns of entropy for a little while, but a home run will require something that fundamentally shifts the paradigm.

In this article:apple, peaked, The News