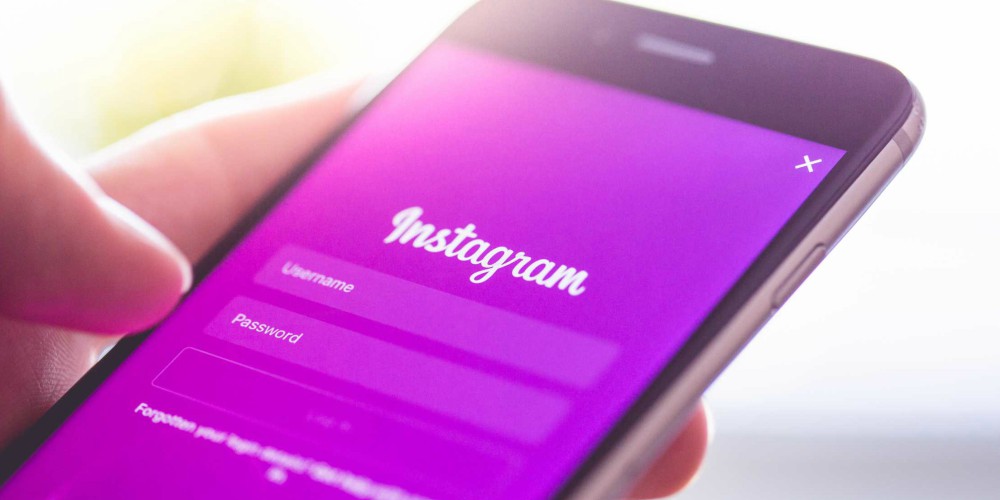 If you’ve experienced harassment on Instagram, you certainly aren’t alone: according to testimonies from numerous Instagram influencers, hate-speech is rampant on the platform.

Instagram has long been lauded as the least toxic social media platform available.

This is largely due to the platform’s aggressive anti-bullying campaigns; for example, Instagram launched an initiative to auto-flag potentially controversial or hateful comments back in 2016, and their machine-learning algorithms continue to improve the accuracy of this system. This year they launched a “bully filter,” which influencers assert altered nothing.

Indeed, from the outside looking in, Instagram looks to be a veritable haven for folks seeking asylum from other platforms’ toxic communities.

Unfortunately, machine-learning, ad campaigns, and automated systems can only cover so much ground — a lesson still being learned by platforms such as YouTube — and Instagram’s uniqueness doesn’t pertain to this category of issues. Worse yet, Instagram’s internal anti-bullying are reportedly “understaffed and unprioritized”, according to The Atlantic.

What Instagram’s harassment problem needs is direct human intervention, preferably from Instagram’s support team themselves, but even this kind of prevention would prove difficult given the constant onslaught of cruel comments some creators face. Some creators find themselves confronted by thousands of threats, hate-speech comments, and insults on a single post, to say nothing of the contents of their DMs.

But, as these creators have discovered, even subjecting a particularly vile threat to Instagram’s reporting process rarely yields a proactive response, and the users in question often remain able to use (and abuse) their accounts. Even if the users in question are banned, it only takes a few minutes to set up a new account and resume the harassment.

One could easily make the argument that implementing filters such as those found on Twitter — a platform virtually memorialized for the trolling that occurs on it — would take a substantial portion of the harassment out of play. As of publication, Instagram still does not use such filters despite the relative ease with which they could be integrated.

This is exactly what happens when companies attempt to turn something so basic as prevention of harassment into a PR stunt. Ensuring creators’ safety and continued prosperity on your platform should never be a feature you have to brag about — it should just effing happen.

Just because the bar for anti-harassment features on other social media sites is low enough to form its own circle of Hell doesn’t mean that waving an inclusivity banner and referring to your platform as “kind” does the trick.

Instagram is, of course, a huge company with a million tiny factors pulling the support team in every conceivable direction, and harassment is something that requires very real, very human responses; to that end, Instagram’s shortcomings aren’t out of the ordinary. However, Instagram (like any other social media platform) has a serious obligation to protect their creators from potentially life-threatening harassment, and that obligation is miles from being met, despite a promise to do just that.

Until Instagram finds a viable way to suppress harassment on their platform, creators will continue to face threats and hate-speech in an unsupported and overwhelming environment.

In this article:instagram, Social Media, Tech, The News