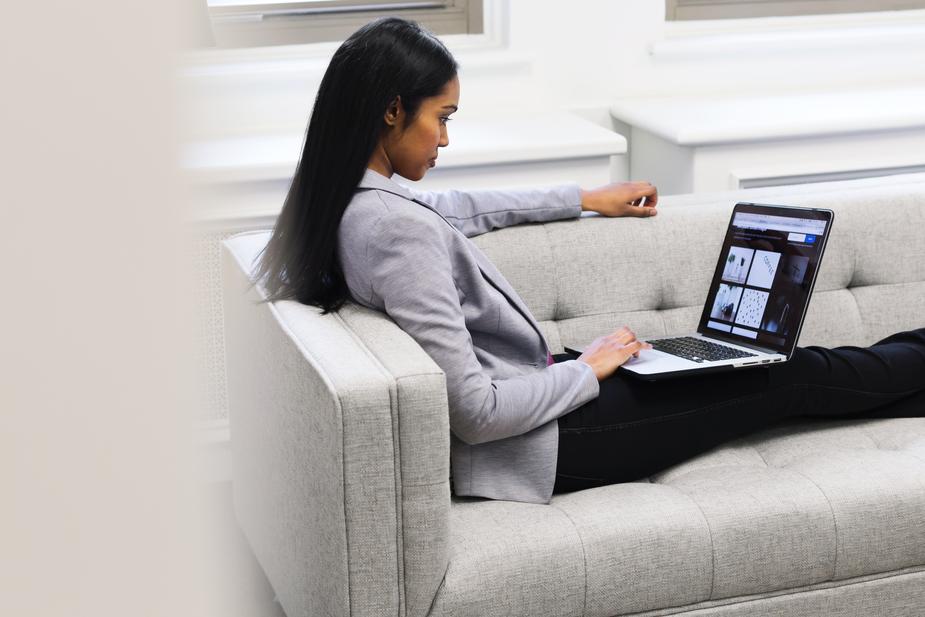 Remember when the Internet first launched and some people said, “yeah, that’ll never last,” and they were insanely wrong?

Nearly everything can now be done with the click of a button in cyber space: you can connect with old friends, buy your groceries, and find endless entertainment (AKA, memes: nothing is better than memes).

The Internet is constantly being used all over the world and only continues to grow more popular as time marches on – let’s look at what’s changed in just the last year alone.

Looking at a number of social media platforms, streaming services, and emailing to see what happens in a mere 60 seconds on the Internet, and the long and short of it is that all usage rose in the last year. 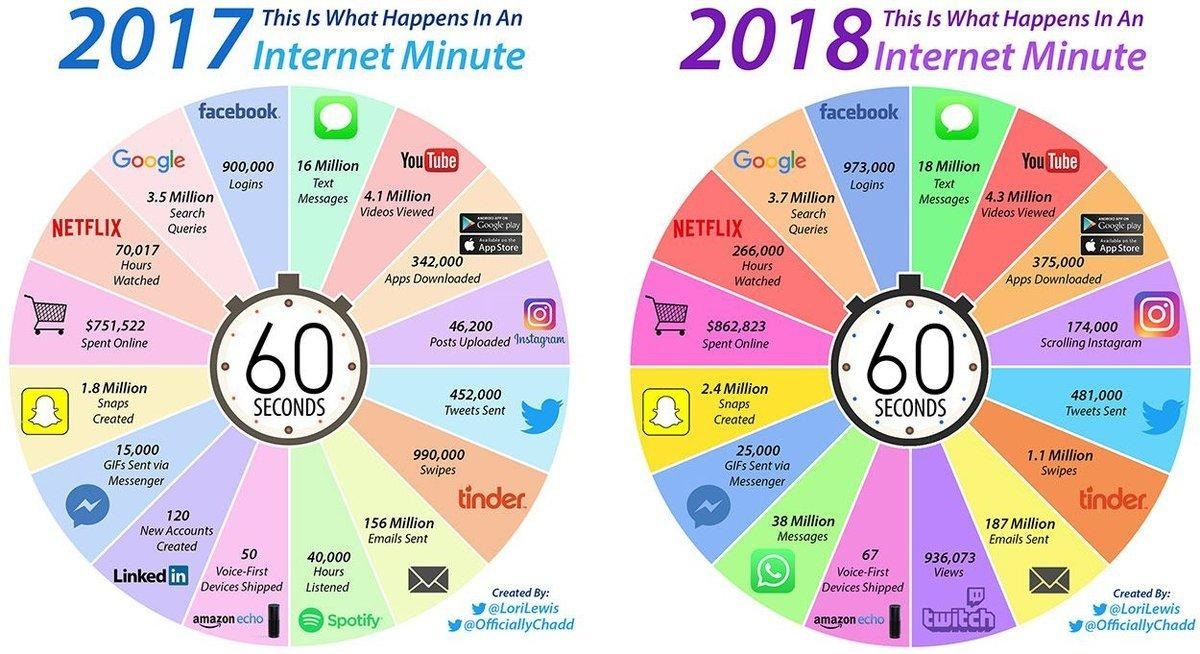 The infographic also listed that in 2017, there were 40,000 hours of Spotify listened to per minute, and in 2018, there were 38 million What’s App messages sent per minute.

It’s no surprise that the statistics of Internet usage are only increasing. That’s likely to be the trend for many years to come; the only downfall in usage of a specific social media or website being if something else replaces it (ala when Facebook crushed MySpace).

In this article:internet use, Social Media, Tech, The News