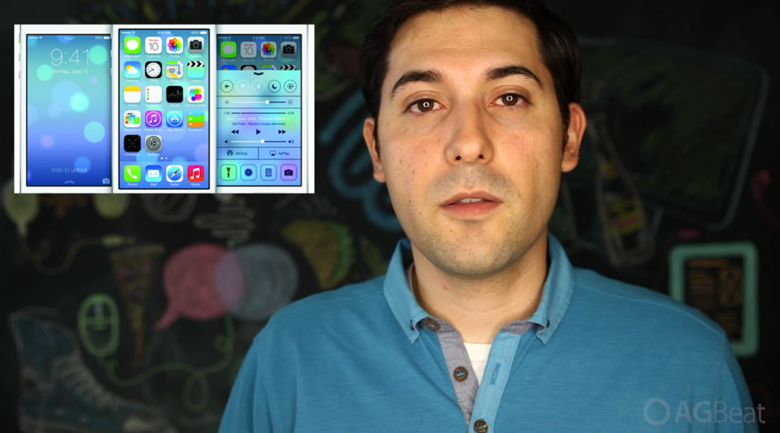 This week, Apple launched their newest operating system, the long awaited iOS 7, their first major operating system update in years, with a new user interface that observes the more modern trend of flat design as the Web 2.0 era of 3D buttons, gradients, and skeuomorphic design comes to a close. The new OS puts function first and focuses on the user experience, which is Apple’s bread and butter.

As seen in our Mobile Minute above, if your business has an app, it is time to make some changes if you haven’t already. Your designer can make functional changes, and update the look, but it is most important to note that this new OS immediately outdates many, many apps that were developed in years past.

As users can now update their Apple devices to iOS 7, companies with apps should not only be responding by updating their app, they should be ready for the potential deluge of calls for support, as a common response to change is misunderstanding, so brands need to prepare to dedicate proper bandwidth to dealing with the “this app is broken” phone calls that are inevitable.

One major challenge is that once a user clicks “OK” to update their iOS, there is no reversing, so you can’t just tell them to revert. For this reason, it is extremely important that your brand’s app be up to date – this is an update that can’t be ignored.

Additionally, with the redesign, icons are also different, so your users may no longer recognize the icon for your app, and you may get calls about the new iOS gobbling up your app, because let’s face it – none of us really identify apps by the text, we look for a familiar icon.

Further, there are features of the new system that are only available on the new iPhones, for example, the fingerprint ID function, so developing cutting edge features that use some of the advancements may limit your reach to a smaller segment of users. Making your app iOS 7 compliant will make sure not to leave any users out in the cold, and leave you having to explain your choices.

The big advantage of iOS 7 in your own business

With the excitement surrounding the new OS, you’ll see another round of new and/or updated apps, which for businesses is great news. When the developer community is enthusiastic about something, innovation tends to follow, so be watching here for updates not only on mobile trends, but on apps that emerge to make your day more productive, and your earnings more lucrative.

In this article:apple, iOS 7, Technology