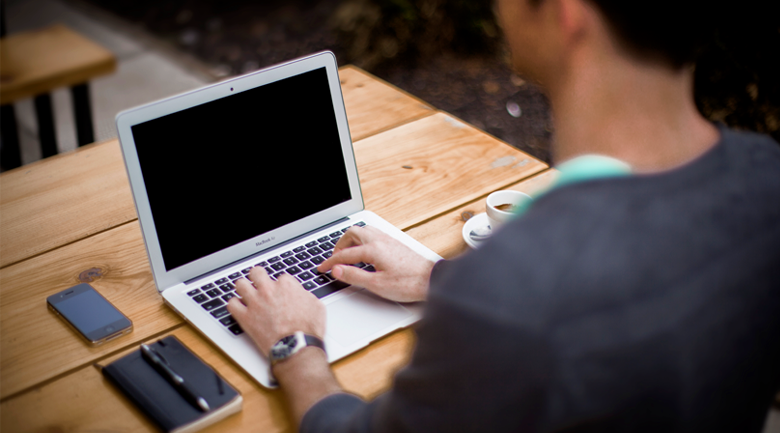 Technology industry insiders are well versed as to what differentiates a web designer and a web developer, but people outside of those circles often use the words interchangeably (and incorrectly). So before you hire a web designer to do a web developer’s job and vice versa, you should know the differences between the two.

Their roles are quite different, and while some professionals are trained and well equipped to do both, in most cases, they are two different people. As explained in the graphic below, web designers create web layouts, and they are in charge of design and creation of relational database schemas, as well as placement and layout of website pages given client provided content. Web developers develop those layouts into user-friendly applications and oversee the daily maintenance of existing sites and applications.

Industry expert, Angela Buraglia disagrees with 1stWebDesigner’s categorization of the two, stating, “The designer makes it pretty and the developer makes it work. That’s as simple as it gets.”

See? One designs, and one develops. It all makes sense now. You wouldn’t hire a city planner to build a skyscraper, right?

1st Web Designer outlines these differences below (scroll past for our disagreement on some of their assertions):

Most of that is legit, but we don’t completely agree.

While we agree with the roles (one designs, one develops), we disagree with the personality traits given to each. Trust us, there are plenty of web designers that are pissy and lack artistic vision, just as many web developers lack any patience and certainly don’t listen to anything a client says (aka many aren’t receptive). Perhaps web designers and web developers see themselves as having these traits universally, but that’s akin to saying that all Realtors are friendly and all executives are a-type a-holes.

Further, the salary part of the graphic doesn’t make much sense since they don’t get paid equally, but the list of tools used seems to be pretty spot on.

So now you know

Next time you need a new website or app, you now know the difference between these two professionals and you can hire appropriately.