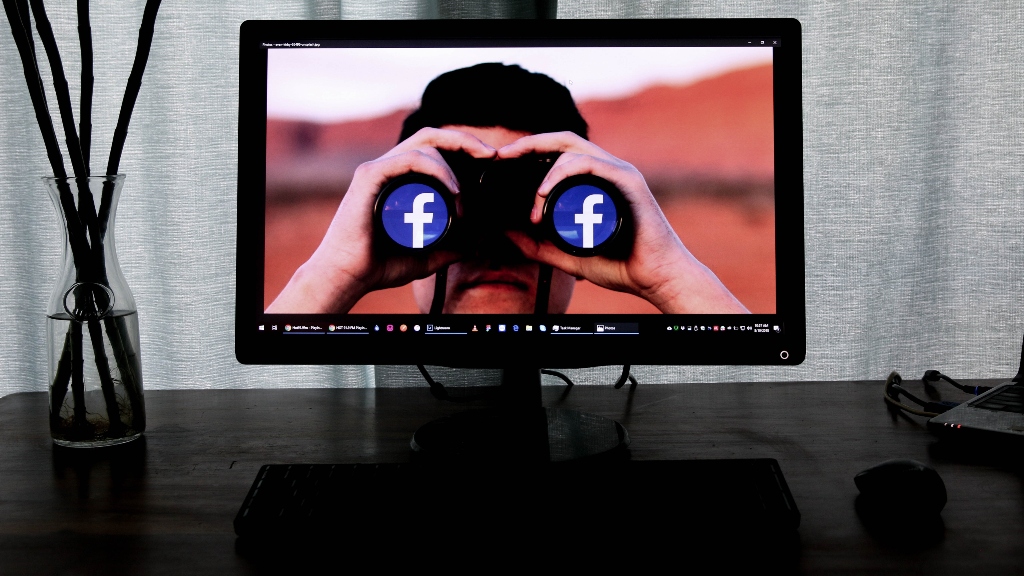 Monitoring software goes by many titles, but no matter what you call it, employee surveillance tech is climbing the ropes – and quickly. Before COVID hit us all like a load of elephants falling from the sky, only three in ten companies with over 1,000 employees used tech to measure worker productivity. By the end of 2021, reportedly, six out of ten businesses picked up the concept. And now, as of late 2022, an estimated eight out of the ten biggest private US employers used or currently use the technology, according to a study by NYT.

The rapid growth is showing in the funding arena, too. Regardless of VC funding decreasing by about 53% year-over-year (as of Quarter 3), remote employee monitoring tech funds are shooting to the stars.

The exponential growth in funding comes along with the increase of full or hybrid remote work weeks, which has been shown to make employers more anxious about productivity in the workforce. It also rises in spite of misinterpretations from some privacy experts and from some employees themselves.

Employers are seeing this tech as a pot of gold in terms of remote work because of opportunities to increase overall productivity, make better final decisions, and find the ideal worker. It is, however, more complicated than that.

Workforce analytics companies across the board are ranking high on “fastest-growing companies” lists, achieving up to 485% growth in just a matter of a few years. The popularity of tech is now intertwined with layoffs and recession difficulties, and many companies have vowed to crack down on productivity by “doing more with less.” The increase in growth is undeniable, but experts aren’t sure if it’s due to economical issues or the adoption of new tools.

Reports have shown that over half of employees would resign or leave their job if their employer implemented rules that require them to be under video or audio surveillance. More than half also said they would decline a new job if this were a requirement.

The benefits of tech are far and wide for employers, but an issue of privacy and autonomy does create strain on the remote workforce. A great worker shouldn’t have to prove so by having their every move tracked by an employer.

In this article:Monitoring, remote, Tech, The News