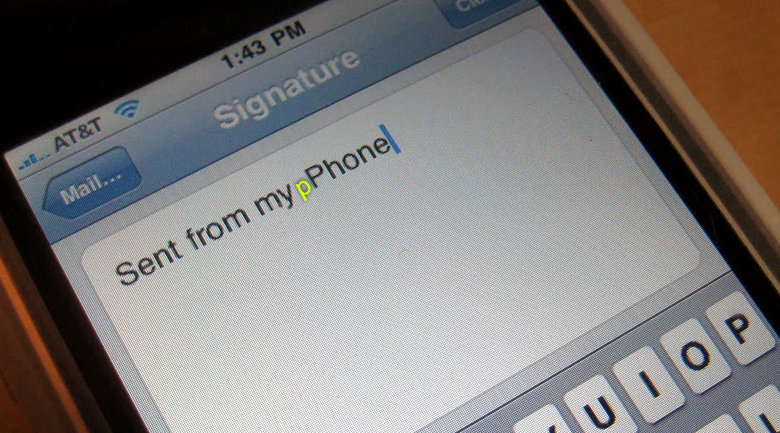 Have you ever been in a situation where you desperately needed to recharge your smartphone while also needing to pee? Imagine a world where one benefits the other. No, it’s not a joke, researchers from the University of Bristol and the Bristol Robotics Laboratory are developing a way for people to charge their phones with urine, cultivating bacteria so that it will break down the chemicals in pee.

Through the process the University is exploring ways to generate a small electrical charge that is harnessed in a small microbial fuel cell, which powers the phone.

To date, the researchers have generated enough pee powered electricity to make a short phone call, surf the web, and send a text message. The next step for the project is to refine the process so the capacitors will be able to power a mobile phone battery.

The project has been funded by the Engineering and Physical Sciences Research Council (EPSRC), the Gates Foundation and the Technology Strategy Board.

It is fun to joke about a pee powered smartphone, but thinking about it realistically, although we doubt urine will become the mainstream (see what we did there?) way to charge a phone, this project implies that there are practical ways to generate electricity outside of traditional means and while solar projects are already in the works, why not take a look at other ways to fuel productivity in a world where most people on the planet are carrying an electric device right at this very moment.

Whether making a parallel to this being Bear Grylls’ dream phone or noting that the battery could be piss poor, the point remains that researchers are taking a serious look at alternative energy sources for the billions of electronic devices not only for convenience but because the Earth’s energy sources are limited.

In this article:smartphones, Tech, Technology