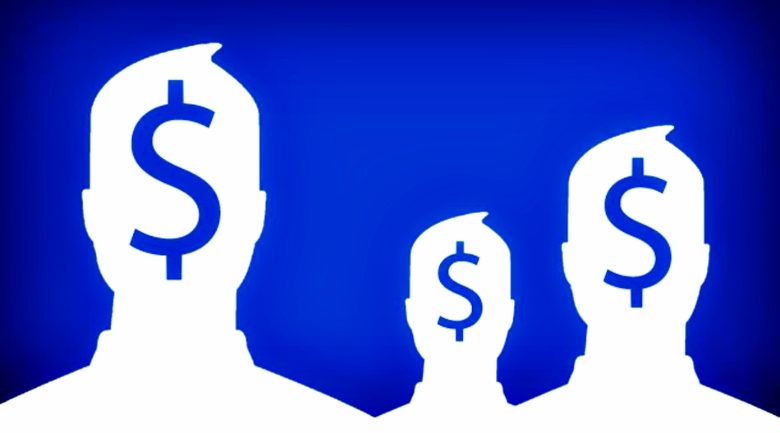 Facebook is changing the way News Feed filters content, putting more focus on posts from friends and family. This will effectively reduce the amount of paid content users see from publishers and brands.

Some agencies think this may increase how much advertisers will need to spend on paid ads to keep the same number of views. Just since last quarter, ad rates increased by thirty five percent.

Facebook’s VP of product management, John Hegeman said advertising will be “unaffected,” but agencies aren’t so sure.

Doug Baker, director of strategic services at AnalogFolk, stated this is the “final nail in the existing coffin” for organic reach.

For years, organic reach has been declining since more content is being shared. Smartphones and tablets lowered the threshold for ease of posting, and users can now share content without being tied to a desktop.

News Feeds are super saturated with content, and it has become increasingly difficult for content creators to organically reach users in the midst of posts from family and friends.

Mass-reach media buys end up seeming like borderline spam, and clog up an already extremely populated stream of content in your feed.

While engagement is only a small part of ad ranking, advertisers may see serious price hikes to keep the same level of performance.

It looks like Facebook is trying to go back to its roots as a social site, like how Snapchat recently announced a plan to keep news and social more separated on their platform.

To reach users with these new changes, advertisers must optimize and more carefully plan media strategies to make content relevant to target markets.

However, brands may find loopholes in the algorithm, continuing practices that drive artificial engagement. CEO of digital agency TMW Unlimited pointed out that brands may “be tempted to be increasingly controversial or polarizing in order to stimulate conversation.”

Even as Facebook insists it’s not a media company and its advertisers are actually “partners,” it’s likely brands will see significant price increases to remain in the News Feed instead of relegated to side ads.

In this article:facebook, The News