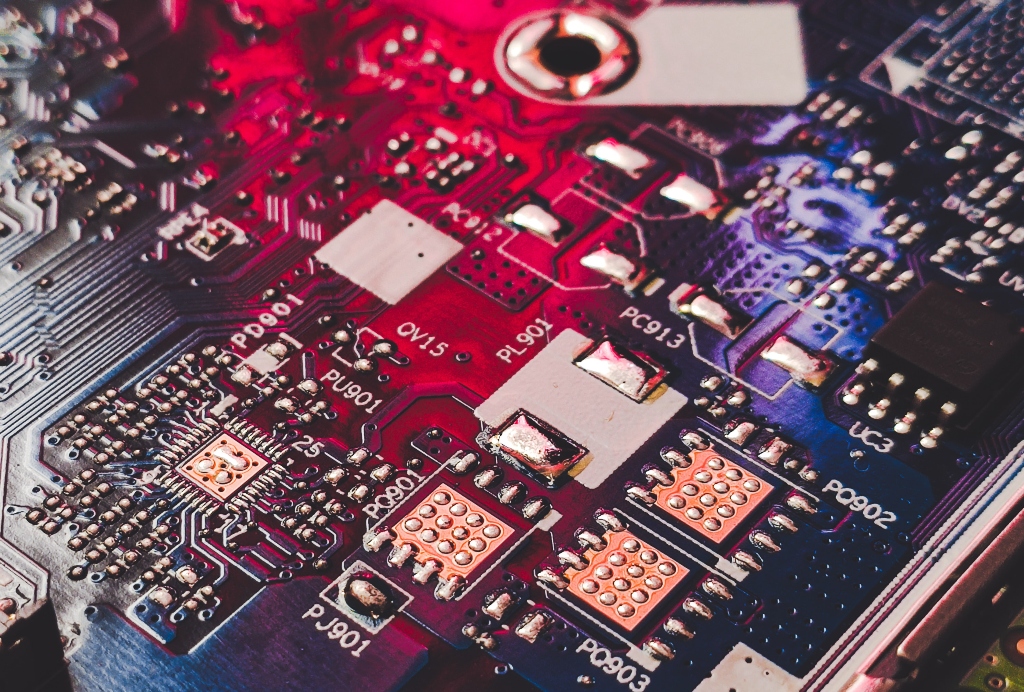 Computer chips run nearly everything in this world. From your smartphone in your back pocket to the vending machine you get snacks. More seriously though, they run the computers that handle our government’s most sensitive information and the drones that fly overheard foreign lands.

For the US, however, most of our chips are not manufactured here. They come from Asian countries like Taiwan. This is a huge security risk and one our current government is opting to change.

As we try to swerve the chip-making production to be more within borders, we are facing roadblocks. There is a lack of educated engineers to produce them. That is where Purdue University is playing a pretty important role in that initiative.

So it’s no surprise that leaders of the country’s largest tech companies are backing the program and doing what they can to provide the necessary equipment. The Spokesman reported a group including Keyvan Esfarjani Intels’ manufacturing chief visited the campus recently to view the program firsthand. After the program director stated they required more computer chips for the students to work on, Mr. Esfarjani all but threw them at him.

Even then it still won’t be enough, there are still several hundred other subsidies that require engineers. We won’t see ourselves completely reliant on internal chip manufacturing for decades.

Purdue cannot lead this fight alone as well. Whilst they are trying to graduate at least 1000 students a year, there is a desperate need for other colleges, communities, and the elite to advertise their engineering programs to be more captivating. There has also been a few attempts at expanding our Visa programs to allow more stupid to come study in hopes they will remain in the US.

The overall lack of engineers does affect us all in the grand scheme of things. I hear a lot about how people want to claim “China is watching us or Russia is watching us through our phones” – okay I understand. I can not tell you if you are right or wrong. What I can tell you is to help foster your friend’s and families’ interest in engineering so we can become completely self-reliant on our technology one day.

In this article:chip production, engineering, The News