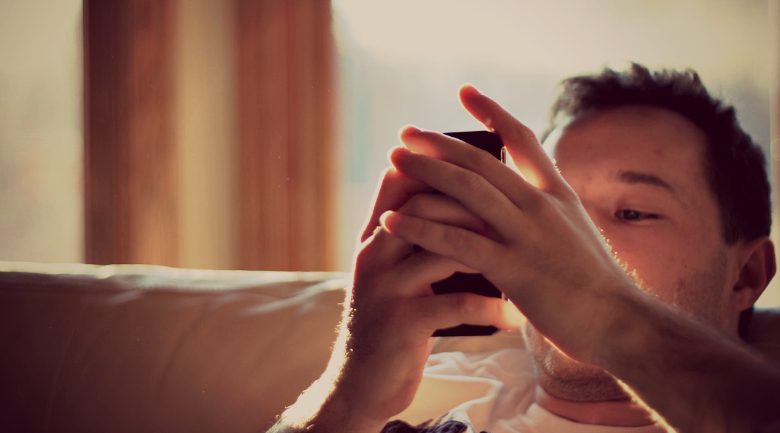 We’re all a little attached to our smartphone

We all know that one person. That one friend who cannot have an all-ears conversation or the colleague that is not fully present in meetings. And this is not because they are bored or disinterested in what you have to say, it is because they are attached to their phones.

Remember the good old days when you left the house with a group of friends and, for the night, they were the only people you interacted with? Now you go out with friends while simultaneously having three texting conversations, a Facebook instant message conversation, and are trying to keep up with everything happening on Twitter.

Read also: 3 dumb ways your brain works against you every day

While most would argue that people are just overly attached to their phones nowadays and are losing that face-to-face communication, a new study has found that there is such a thing as “Cellphone Separation Anxiety”. Now, this may sound crazy, but when you think about it, it makes perfect sense that people would go through cellphone withdrawals because they are used to having it 24/7.

The study, which was conducted at the University of Missouri, found that when people were separated from their phones their performance lacked on cognitive tasks. They also found that if a person can hear their phone ringing from the next room but cannot get to it, they exhibit signs of anxiety including an increase in heart rate and blood pressure. They would then be tasked to work on a word-search puzzle, which they did not fare well on due to being “anxious” and feeling “unpleasant”.

Russell Clayton, who is a doctoral candidate at the MU School of Journalism, was the lead author of this study. He stated that, “Our findings suggest that iPhone separation can negatively impact performance on mental tasks”. Clayton noted that the results from the study suggested that iPhones have the capability to become an extension of oneself. Therefore, when we are separated from our phone, we feel detached from part of ourselves.

How the study was performed

During the second puzzle, the researchers called the participants’ cellphones and noticed a spike in their heart rates and blood pressures. They were also worse at performing on their puzzles.

This study is setting the pace for a whole new world of research where the main question will be, “Can our phones be a part of our extended self?” 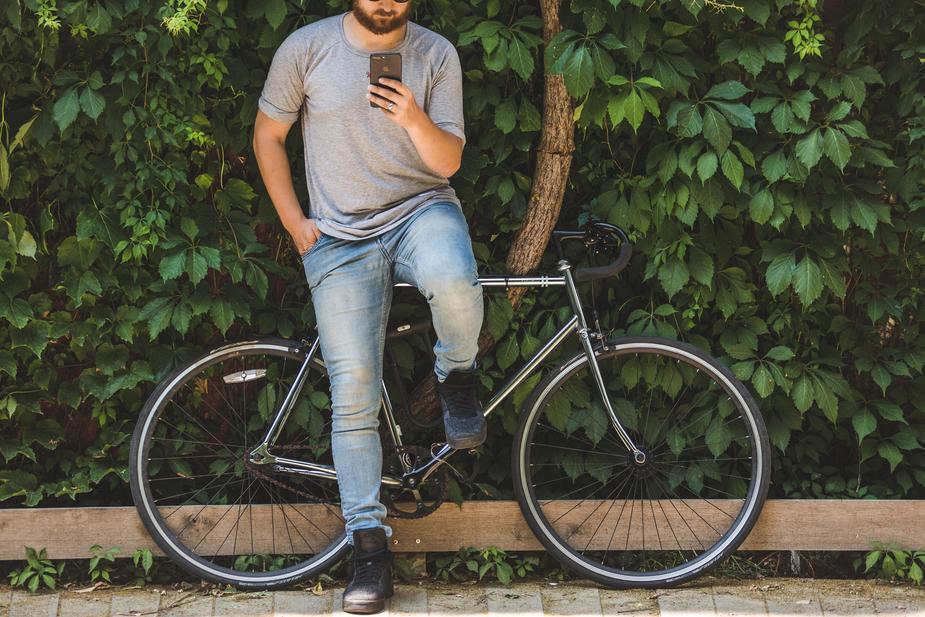 (TECH NEWS) We're all addicted to our smartphone, but sensitive areas like courtrooms, and entertainment venues like concerts, are putting phones on lockdown.

(TECHNOLOGY) Smartphone addiction is increasingly common, and it's not just manners that we worry about, it's the physical impact and erosion of social norms...

Kick your smartphone addiction to the curb

Smartphones are alluring and helpful, and addiction to them can be a very real problem, but these four tips can help break the chains...

Isn’t phone addiction good for sales calls? There has been a growing trend over the past several years and while we acknowledge that trends...