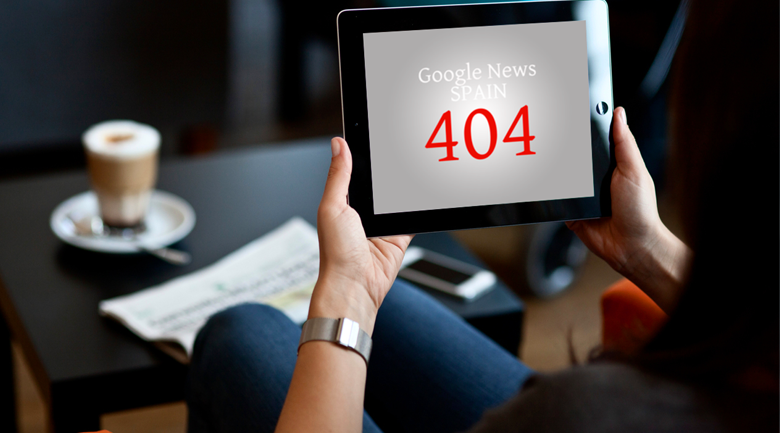 Technology has changed the way people get news and the Spanish Association of Newspaper Publishers (AEDE) isn’t happy about how things are shaking out. Spain’s hotly debated Intellectual Property Law passed at the beginning of the year, requiring news aggregators like Google News to pay fees to publishers for indexing a story. This has resulted in a Google News shut down in Spain.

Read also: The war between Facebook and google – who will win?

Throughout the passing of this legislation, Google sent out a clear message that they would not be paying any kind of fine or “Google Tax” for content on their news site. They’ve made good on their promise.

Google felt they didn’t have a choice

Richard Gingras, head of Google News, spoke out on his company blog that he didn’t feel Google had any choice in the matter since they don’t gain any ad revenue with Google News. He explains that it didn’t make any sense for them to be charged so they have removed Spanish publications from their site. He also argues that the news sites get ad revenue and large amounts of traffic from Google’s readership base and if that isn’t worth enough, then fare thee well.

Some in Spain’s publishing sector feel Google News has a clear advantage as a giant with a large readership behind them and maybe it isn’t fair that they get to make all the rules on how the future of news is run. There were also publishers who criticized the law but are still required to charge Google News for indexing their content.

Spain’s newspaper association pushed for this law but are now backpedalling after the shutdown has resulted in a substantial drop in traffic for some of Spain’s news sites. They have tried to open up negotiations but Google is not interested, sending the message that they don’t have time for these kinds of shenanigans.

So folks, what have we learned here? Don’t mess with Google News or they will shut it down. Information is free flowing and it’s not going back to the way it was so get on board with the changes or die a slow death.

In this article:google, google news